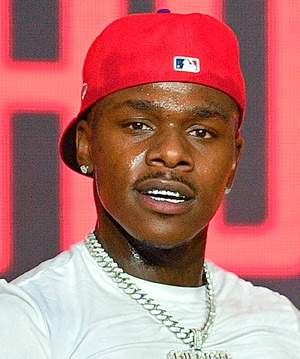 The American rapper Jonathan Lyndale Kirk initially launched his musical career under the stage name ‘Baby Jesus’ but later on changed it to “DaBaby”. Having grown up listening to Lil Wayne, 50 Cent, and Eminem, he has held a keen interest in music from a young age but only started taking it seriously in the early 2010s. During the time period of 2014 to 2018, he released multiple mixtapes that earned him early recognition in the industry. The first major breakthrough of his musical career came in the year 2019 when his two studio albums “Baby on Baby” and “Kirk” proved to be a huge hit and peaked over music charts in multiple countries. Carrying on this success, DaBaby released his third album “Blame It on Baby” in the following year, which also managed to earn great success both critically and commercially. Having already earned such great success within just a few years, the future of this young star seems really promising and he is expected to achieve great things in the music industry. 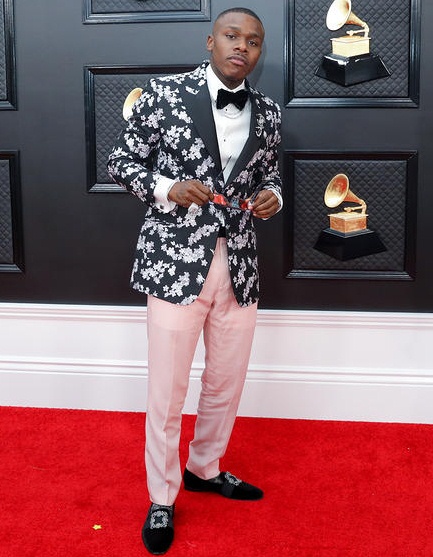 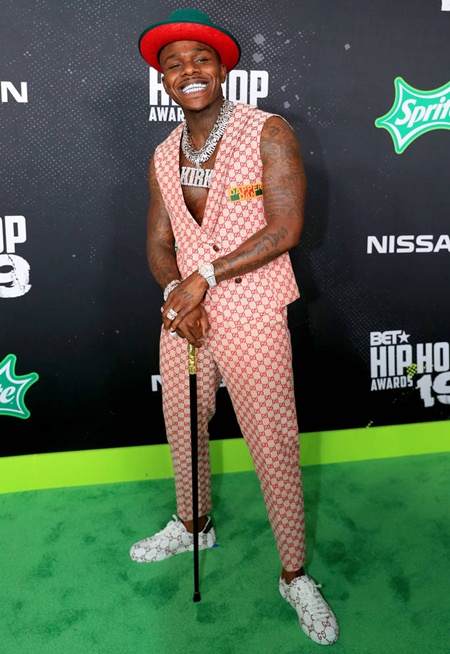