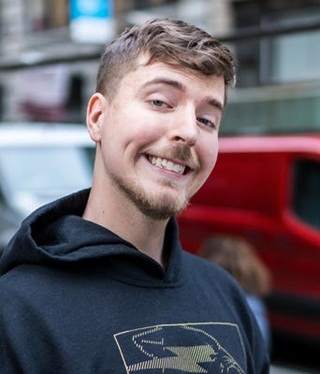 Jimmy Donaldson is one of the world’s biggest YouTubers widely known by his online alias, MrBeast. His journey toward becoming a pioneer in his field began in early 2012 when he first began uploading videos to YouTube. Using the handle “MrBeast6000”, he tried out versatile content in his early years, and eventually, in 2017, his breakthrough came with the viral video “Counting to 100,000”. From there on, Jimmy has seen humongous growth in his popularity and now stands as one of the biggest YouTube personalities in the world. Alongside his main channel MrBeast, he now runs several diverse channels too and in multiple languages as well.

Now having a team of over 50 people, Donaldson has hired many of his childhood friends to help him run the growing brand, including Karl Jacob, Chandler Hallow, and Chris Tyson. As of now, MrBeast stands as one of the most subscribed YouTubers in the world alongside being one of the highest earning content creators too. In addition to his career on YouTube, Jimmy is an accomplished entrepreneur and philanthropist as well. Over the years, he has done numerous videos related to his philanthropic work and has also raised millions for various causes. 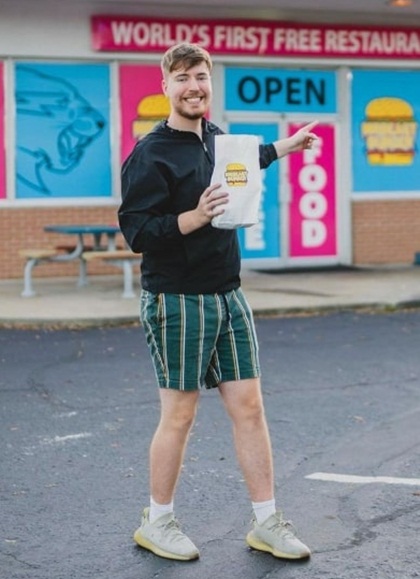 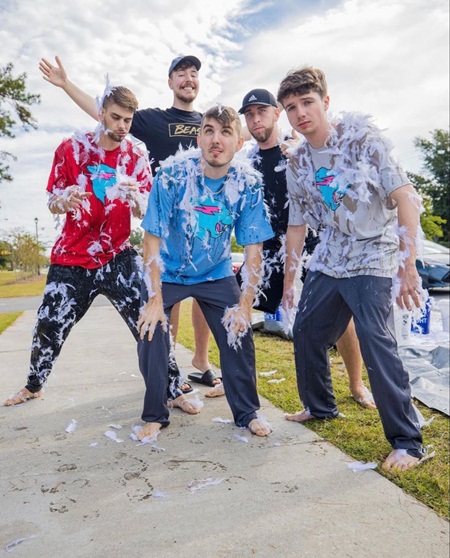