Chrishell Stause is a renowned actress appearing in television series and films. She is best known for her prominent roles in the series “All My Children” and the Soap Series “Days of Our Lives”. Chrishell was born on July 21, 1981, in Benton, Missouri, U.S. She was named Chrishell because her mother went into labor at a Shell gas station and a person named Chris helped her reach a hospital. Her biological father was half Japanese and half Spanish. Her parents separated before her birth.

She explained that her college years were very tough. She even had to live in a tent and faced financial difficulties. Stause even had to hide her living status from her friends so they don’t make fun of her. After completing college, she started her acting career and has gone on to make a name for herself in the entertainment industry. As of now, some of her most noted projects include Days of Our Lives and All My Children. Along that, Chrishell Stause has made her mark as a real estate agent too, and has gained vast popularity with the Netflix reality show Selling Sunset. As for her personal life, she has been in a relationship with Matthew Morrison but broke up. After that, she married Justin Hartley but due to some uncertain reasons, they filed for divorce. Later on, Chrishell has been in relationships with other men including Jason Oppenheim, and G Flip. 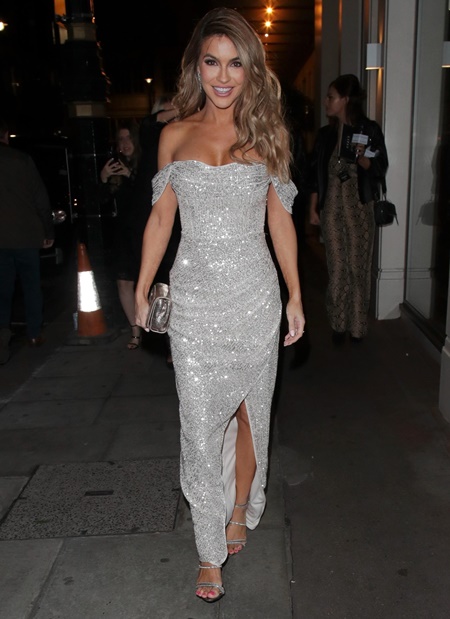 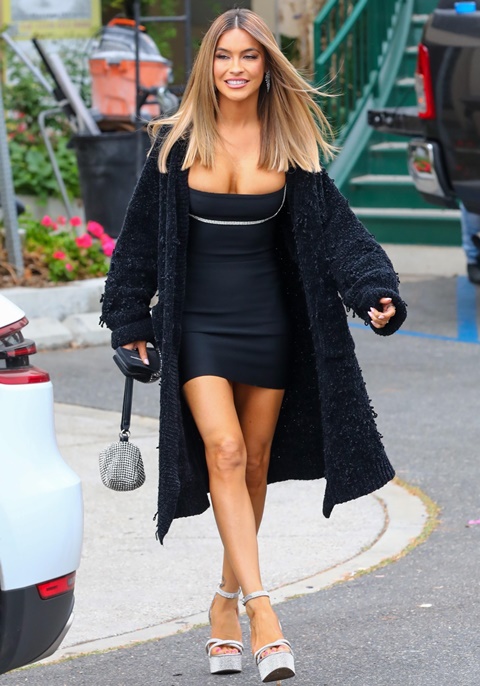