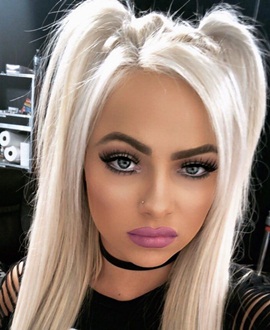 Gionna Daddio is a professional wrestler widely known by her ring name, Liv Morgan, under which she performs in World Wrestling Entertainment (WWE). A longtime fan of professional wrestling, she had no intentions of becoming a wrestler while growing up and instead pursued a career in modeling and cheerleading. Gionna entered the field of wrestling during 2014 when she was signed by WWE and began performing at their developmental territory, NXT. There, she initially began performing under the ring name Marley which was later changed to Liv Morgan. Following a brief time period of NXT, her WWE main roster debut came in November 2017 on SmackDown Live as part of The Riott Squad alongside Sarah Logan and Ruby Riott. Since then, she has been placed into various storylines and has performed on both Raw and SmackDown brands of WWE. 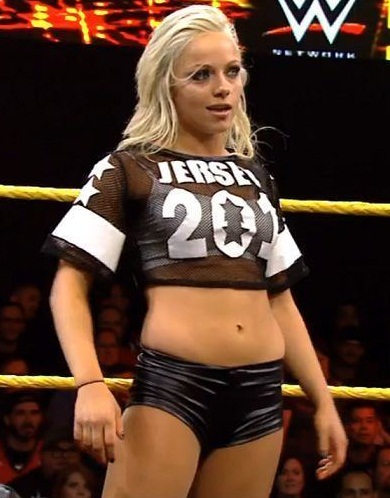 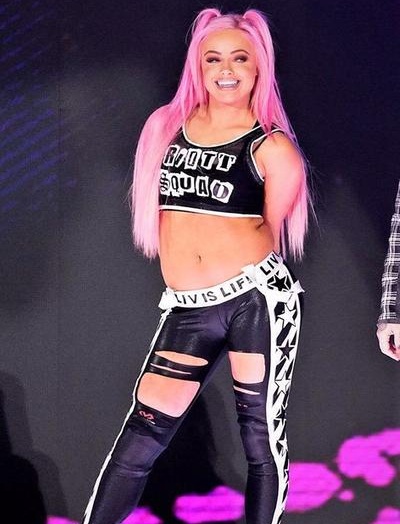