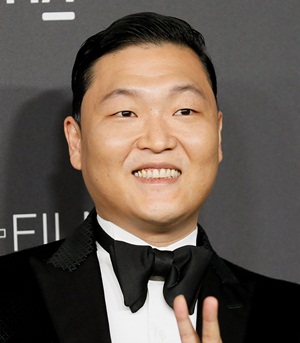 Park Jae-sang is a renowned music artist from South Korea who has garnered global recognition under the stage name PSY. Originally planning to take over his family business, he went to the U.S. to study business administration and that’s where his whole aim shifted. Soon he lost interest in his studies and instead developed a spark for music. Upon his return to South Korea to pursue music as a full-time career, Psy quickly caught national attention by releasing controversial music which was deemed inappropriate and negative for the young audience. Despite all the controversies, his emergence as an influential music star continued and he became known for his distinctive humorous videos and stage performances.

Following the domestic success, Park became an international sensation during 2012 when his single “Gangnam Style” became a global hit. The music videos of the song became the first video to exceed one billion views on YouTube and still stand as one of the all-time most viewed on the platform. Ever since that, Psy continues to enjoy his global stardom and status as one of the biggest pop sensations in the world. Now moving from his musical achievements to family life, Park Jae-sang is married to Yoo Hye-yeon since 2006 and the pair has twin daughters together. 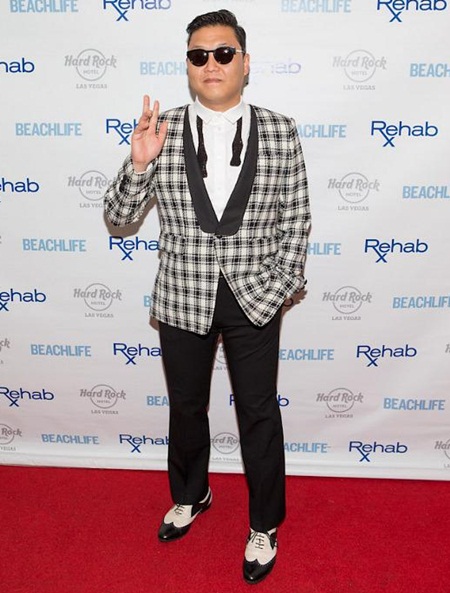 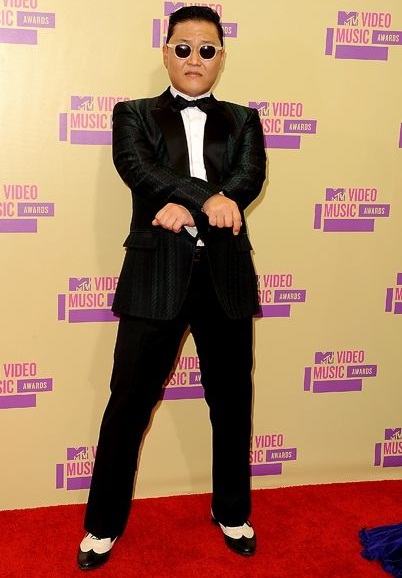