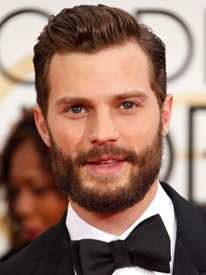 James Dornan is a model, actor and musician born on 1 May, 1982. The son of Lorna and Jim Dornan started his professional career as a model and later became the member of folk band Sons of Jim. After earning initial success as a model through work with major brands like Calvin Klein, Armani, Hugo Boss and Dior Homme, Jamie received his first acting job in 2006 film Marie Antoinette. He then gained a lot of critical acclaim for his performance in 2009 movie Shadows in the Sun while received wider international fame by portraying the character of Christian Grey in the 2015 hit, Fifty Shades of Grey. In addition to big screen, Jamie Dornan has also done some work on the television, having appeared in various series like Once Upon a Time, New Worlds and The Fall. While when it comes to the off-camera life of the actor, Jamie Dornan dated actress Keira Knightley from 2003 to 2005 after which he met actress and singer Amelia Warner, whom he married in April 2013. 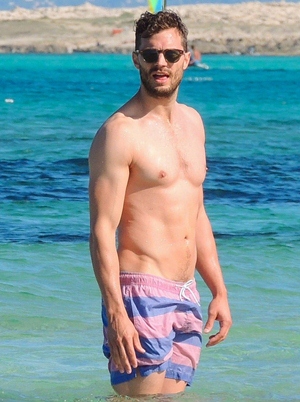 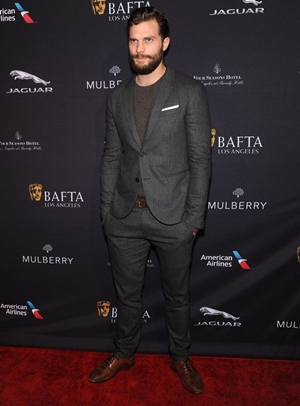