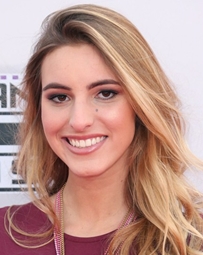 Eleonora Pons-Maronese better known as Lele Pons, is an internet personality. She was born on June 25, 1996 in Venezuela and later moved to United States with her family at the age of five. Lele Pons got introduced to Vine by one of her friends and she began to make and post videos just for fun. But this soon turned into her passion as within a small time period, she became one of the most popular user’s of the app having one of the most looped videos of all time on the video-sharing app. Most of her content consists of practical jokes on herself, family and friends. For her outstanding work, Lele has also been nominated for several awards in the respective category and is named among the top Vine stars around the world. Apart from this, she has also co-written a book titled “Surviving Highschool”, addressing the difficulties she faced during her time there while Lele can also be seen in the opening few minutes of the horror TV show Scream, second season. 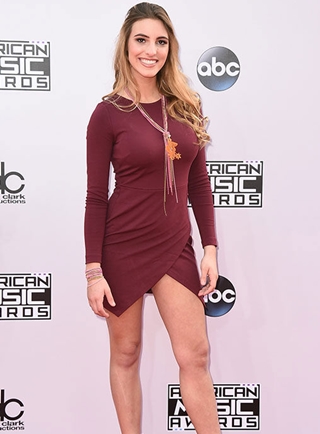 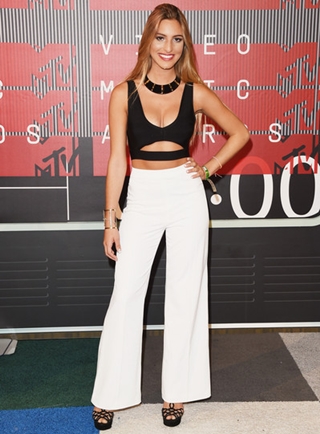