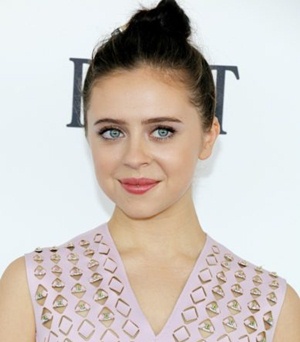 Bel Powley is an English actress, who is the daughter of famous British actor Mark Powley. Her professional acting career began back in 2007 with the television series M.I. High, and has gone on to become a very familiar face of the television industry through her spectacular performances in series like Murderland, Benidorm, Informer, Moominvalley, and The Morning Show. Her first major rise to stardom happened during 2015 when she starred in films “A Royal Night Out” and “The Diary of a Teenage Girl”, both of which received widespread acclaim. From that point onwards, her big-screen career has continued to grow smoothly and she has managed to garner further success with latter movies like White Boy Rick, Ashes in the Snow, The King of Staten Island, and Wildling. In addition to the on-screen work, Powley has also done extensive theatre gigs, with some noteworthy plays being Tusk Tusk, Jumpy, Raving, and Lobby Hero. 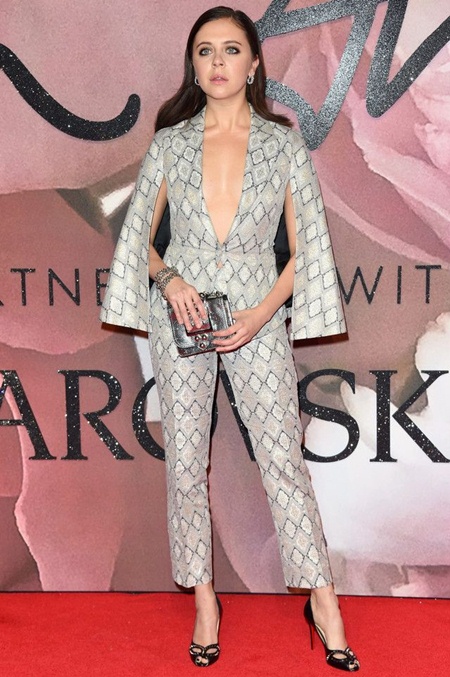 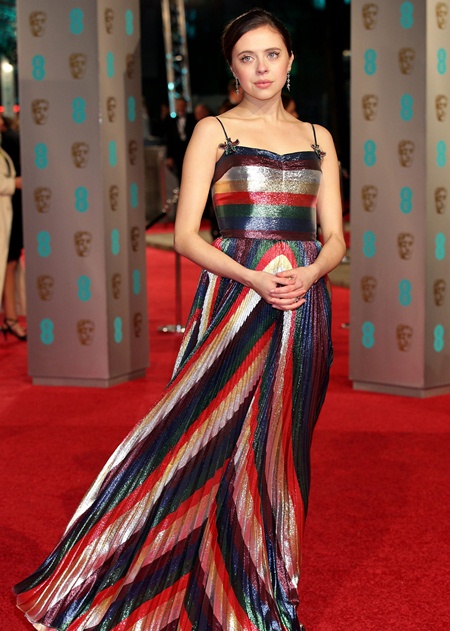