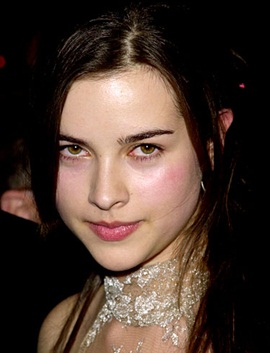 Amelia Warner is an actress and musician born on 4 June 1982 to actors Alun Lewis and Annette Ekblom. She got the start as an actress through theater and later went on to appear in several films and television shows throughout her career. After several years of working as an actress, Amelia decided to turn her attention towards music in 2009 and released a couple of singles prior to the release of her debut album titled “Renditions” during 2011. As a musician, she performs under the name Slow Moving Millie. As for her personal life, Amelia Warner dated actor Colin Farrell for about a year and later began a relationship with Irish actor Jamie Dornan whom she married in 2013. 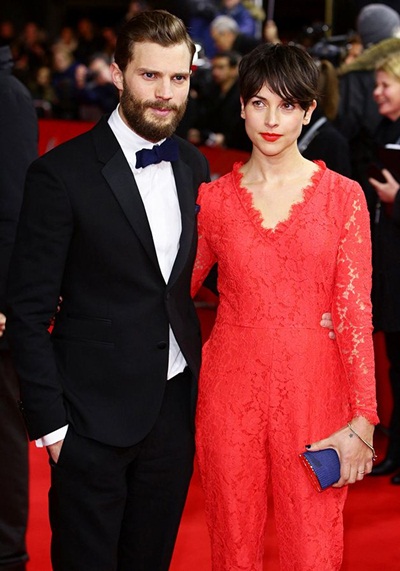 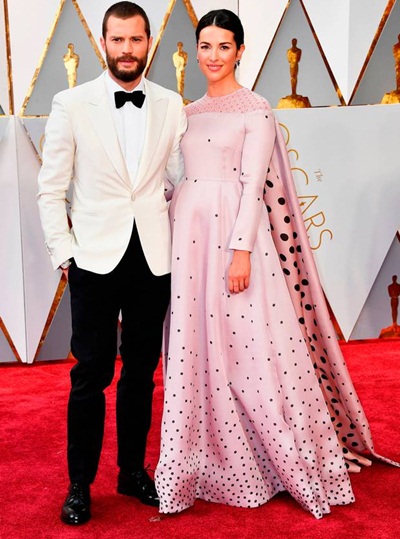