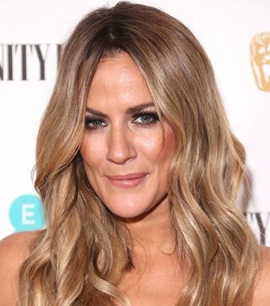 Caroline Flack was a prominent radio and television presenter along with being an occasional actress and model too. Her career in the entertainment industry first took-off in 2002 through a role in the TV sketch show, Bo’ Selecta!. Soon after that, she began working as a presenter on various television shows and it has gone on to become the key source behind her success. Over the years, Caroline has built a highly impressive portfolio as a presenter which includes renowned television shows like Love Island, The X Factor, The Xtra Factor, and Love Island: Aftersun. In addition to her regular work, Flack often makes appearances on various shows in the forms of a contestant, judge, or actress. In 2014, she took part in the twelfth series of the popular TV dance competition show, Strictly Come Dancing, and ended up being the crowned the champion of the series alongside partner Pasha Kovalev. Now as far as her romantic life goes, Caroline Flack dated several well-known celebrities over the years and even remained engaged to TV personality Andrew Brady for a short time period. 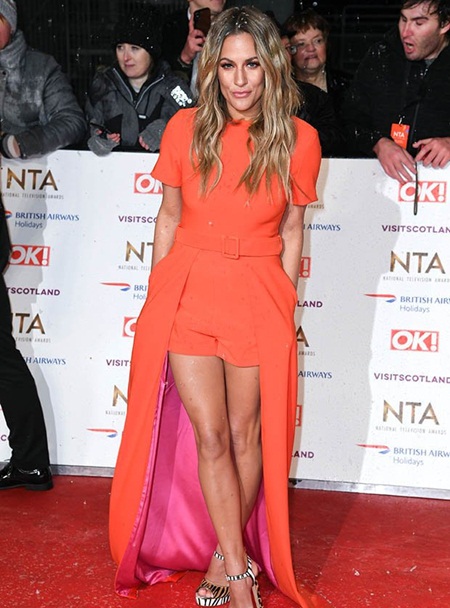 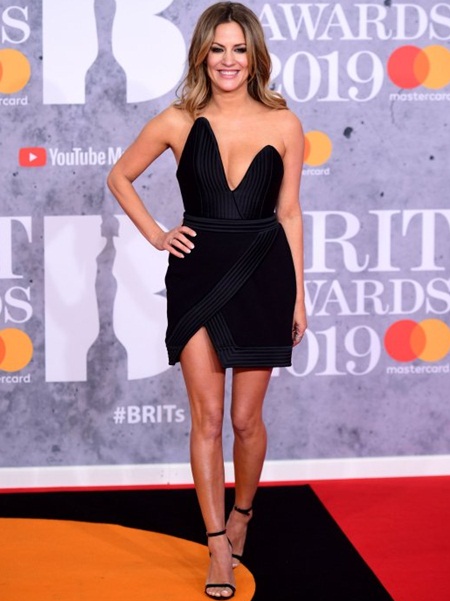