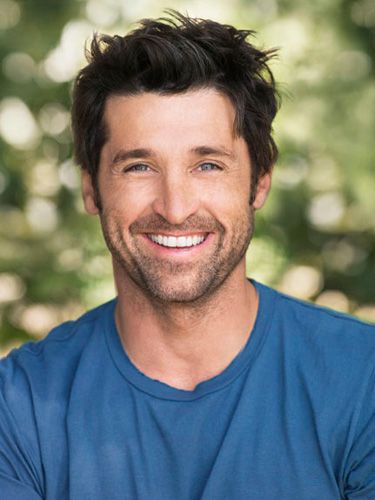 Best known for his role as Dr. Derek Shepherd in medical drama Grey’s Anatomy, Patrick Dempsey is an American actor and also a race car driver. Born on January 13, 1966, he is the son of school secretary Amanda Casson and insurance salesman William. Dempsey began his professional acting career through theatre, and made his film debut with an uncredited role in 1985 film The Stuff but garnered initial fame in his career through films like Cant’ Buy Me Love and Loverboy. In next appeared in minor roles in films throughout 1990’s before starring as lead in 2002 film Sweet Home Alabama which garnered commercial success. Since then, he has appeared in several more films such as Made of Honor, Flypaper, Enchanted, Freedom Writers, Valentine’s Day and Transformers: Dark of the Moon.

In addition to acting, Patrick Dempsey is an avid fan of auto racing and has competed in events like 24 Hours of Le Mans, Tecate SCORE Baja 1000 off-road race and Rolex 24 at Daytona sports car race. Patrick Demsey has been married twice till now. He first married actress and acting coach Rochelle Parker in 1987 but the couple divorced in 1994. Dempsey next married his current wife Jillian Fink in 1999 and the couple now has three children together. 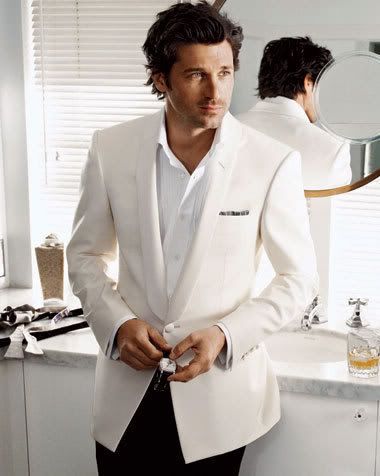 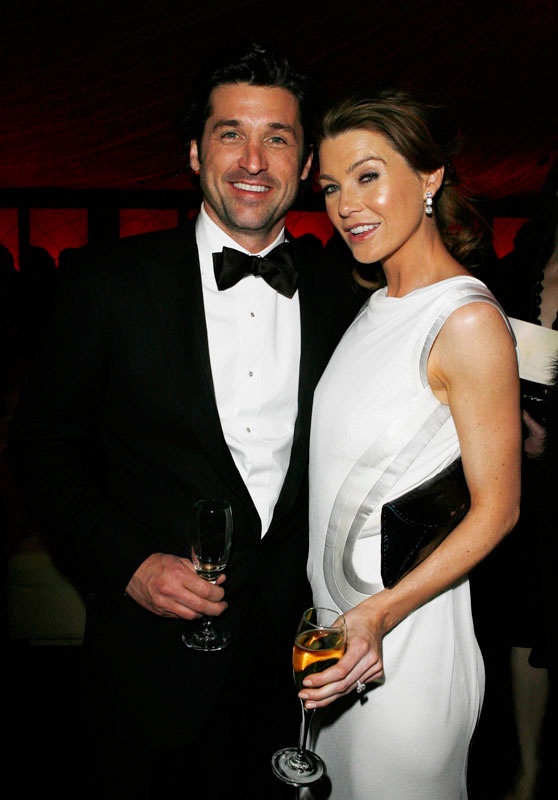 Given below are the complete details about actor Patrick Dempsey favorite things such as food, music, hobbies, color, sports, car ad movies.