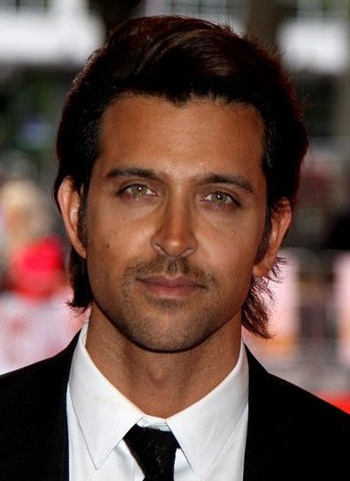 The Indian film actor Hrithik Roshan was born on 10 January, 1974 to Pinky Roshan and film director Rakesh Roshan. He started his acting career as a child actor and appeared in several films throughout 1980s before making a successful as an adult actor through lead role in 2000 blockbuster Kaho Naa… Pyaar Hai. He followed his initial success with critically acclaimed roles in films Mission Kashmir, Fiza and Kabhi Khushi Kabhie Gham. The next few films of Hrithik Roshan failed to make an impact like the previous ones but he made a comeback with 2003 box office hit Koi… Mil Gaya.

Since then, Hrithik has went on to star in several box office hits so far in his career including Krrish, Dhoom 2, Jodhaa Akbar, Zindagi Na Milegi Dobara, Agneepath, Krrish 3 and Bang Bang!. In addition to acting, Roshan has also hosted the hit television show Just Dance and launched his own clothing line named “HRx”. In his personal life, Hrithik Roshan married his childhood friend Sussanne Khan on 20 December, 2000 and the couple has two children together. After 14 years of marriage, Hrithik and Sussanne ended their relationship and their marriage was finalized in November 2014. 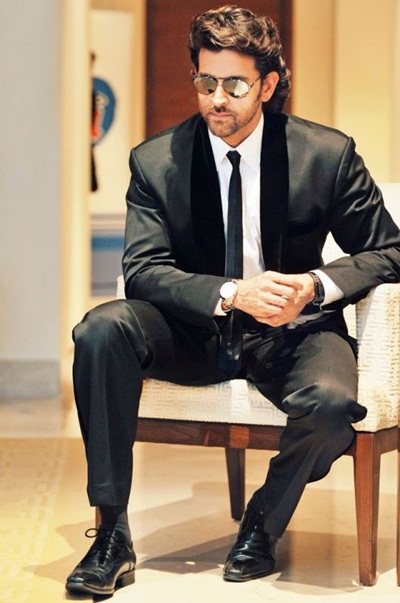 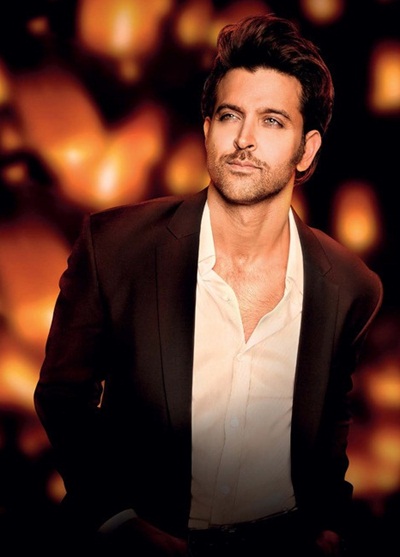