The Oscar awards 2015 are just around the corner and with the ceremony all set to take place on February 22, the excitement among the fans has started to increase as everyone is making predictions about which film and artist is going to take home a Academy Award at the end of the night.

The Oscars are held on yearly basis where Academy of Motion Picture Arts and Sciences (AMPAS) honors the work done in film industry during the last one year. This time it will be the 87th edition of Academy Awards which will be held at Dolby Theatre in Hollywood, Los Angeles. The award show will be hosted by actor Neil Patrick Harris and awards in 24 different categories will be distributed during the event.

For this purpose, the nominations for the Oscars 2015 were announced on January 15, 2015 by the Academy President Cheryl Boone Isaacs along with two directors and actor Chris Pine. According to the announced nominations, the films Birdman and The Grand Budapest Hotel lead the list of most nominations with 9 each. 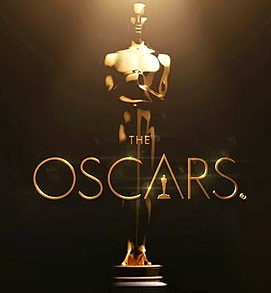 The Oscar ballots completed on February 17, 2015 and the final results will be announced during the actual ceremony. But in order to just give you a idea about what to expect, below we have listed the complete nominations for Best pictures, actor, actress and song along with the predictions about who will win the Academy Award this year.

So these were the complete predictions about the pictures, song, actor and actress who are going to win a Oscar award on February 22, 2015. Do let us know about you prediction via comments section too.