With the biggest award ceremony of the year just a few nights away, the excitement about what will happen at the Oscars 2015 has started to rise already. The ceremony is scheduled to be held at Dolby Theatre on February 22, 2015 and will began at 5:30 p.m. PST (8:30 p.m. EST/01:30 UTC). For this purpose the preparations have already been completed and all major announcement such as who will host the event, nominees, award presenters and performers have also been made. So below we have compiled complete details about the host, presenters and performers names for the Oscar Awards 2015 at one place.

This year, the duty of hosting the show will be performed by actor Neil Patrick Harris who will start the ceremony by performing Moving Pictures. 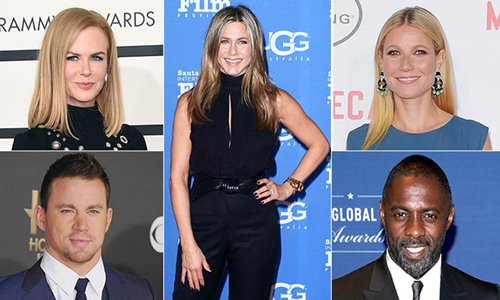 So these are the individuals who have been named by the event organizing authority and will be seen performing their respective duties during the Oscars 2015 awards ceremony.