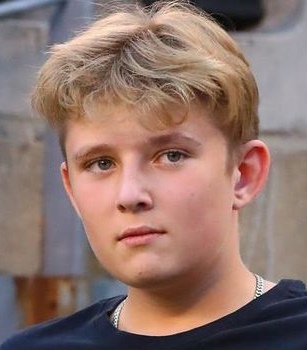 Barron Trump is globally recognized for being the youngest son of the 45th President of the United States, Donald Trump. Born on March 20, 2006, he is the only child of Donald Trump with his third and current wife, Melania Trump. He is of Slovenian descent from his mother’s side and Scottish and German from his father’s side. Since birth, he has lived a luxurious life which is reflected by the fact that he has an entire floor to himself at the family’s residence inside of Trump Tower. Due to his father’s consistent involvement in the entertainment industry, Barron remained in the limelight since childhood. Over the years, he has made numerous TV appearances including the shows like The Apprentice and The Oprah Winfrey Show. Once his father entered politics, Barron actively began participating in his campaigns and has accompanied his Donald Trump at several events. Outside all these family matters, he is deeply passionate about soccer and loves to play in his free time. 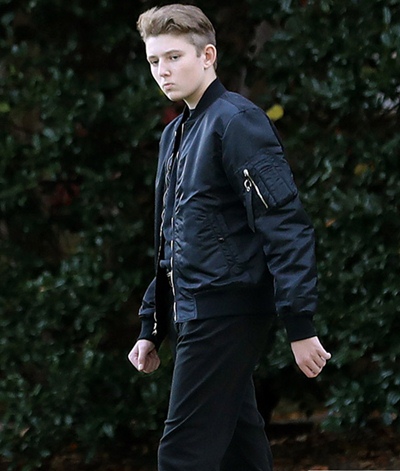 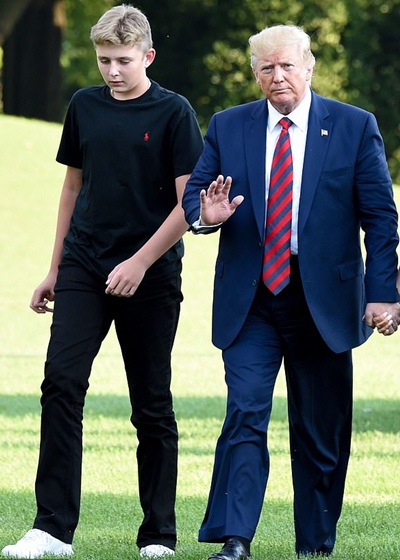 Given below are the complete Barron Trump height, weight, shoe size, and other body measurements statistics.