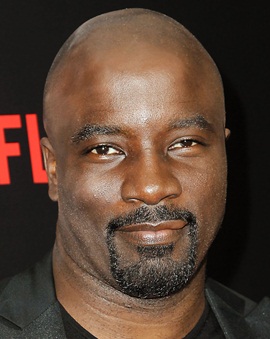 The American actor Mike Colter is probably best recognized by a wide portion of the audience for his role as Marvel’s Comics character “Luke Cage” in various Netflix series. The professional acting career of Mike began with a role in the 2004 hit film Million Dollar Baby and things kept getting better for him as the years passed by. The actor has continued to work in both film and television industries simultaneously, having done many highly successful projects over the years. Some of his notable film roles have been in Salt, Men In Black 3, and Girls Trip while his major TV credits include The Good Wife, Ringer, and Luke Cage. Moving towards the personal life of the actor, Mike Colter married Iva Colter in 2016 who is a second cousin of legendary actress Viola Davis. 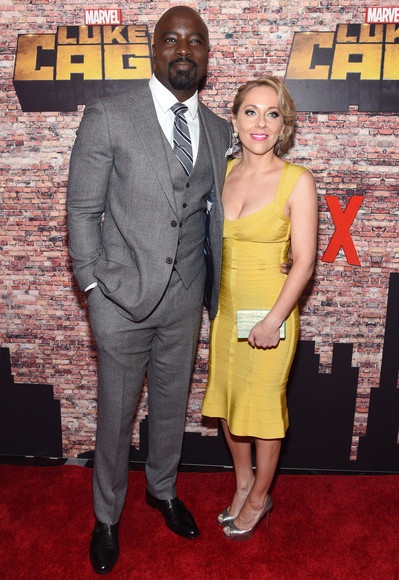 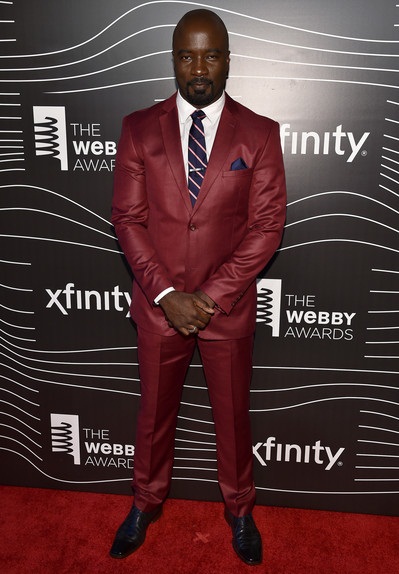