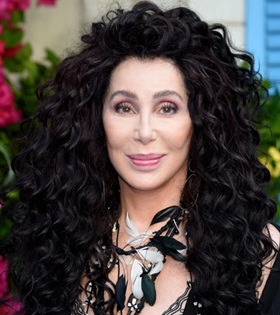 Cher first came into the limelight in the mid-60s as one-half of the folk-rock husband-wife duo Sonny & Cher and has gone onto become one of the most successful artists in the history of the music industry. After getting their breakthrough with the success of Sonny & Cher’s first album Look at Us in 1965, the duo went on to release four more highly successful albums before divorcing in 1975 and officially disbanding Sonny & Cher. As a solo artist, Cher released her debut studio album “All I Want to Do” in 1965 and has gone on to release over two dozen albums, most of which have met with critical acclaim and earned huge commercial success worldwide. Now having sold over 100 million records in her career, Cher has become one of the highest-selling music artists in history and also holds the distinction of being the only artist ever to have a number-one single on a Billboard chart in six consecutive decades.

Outside her professional career, she is also noted for her distinctive fashion sense, philanthropic deeds, political views, and social activism. Now moving from her professional career to her personal life, Cher has gotten married twice till now but unfortunately, both of them were short-lived. Her first marriage with Sonny Bono lasted from 1964 to 1975 while the second one with Gregg Allman was even shorter, which lasted just four years from 1975 to 1979. 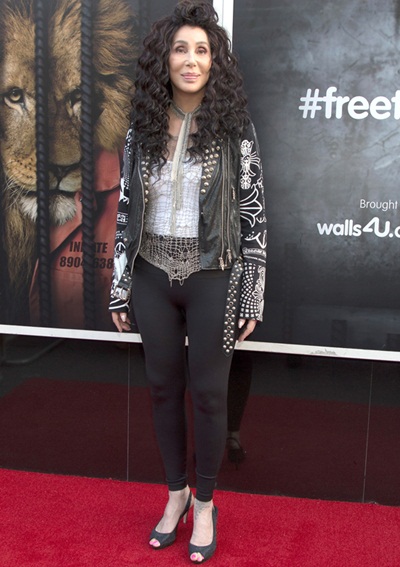 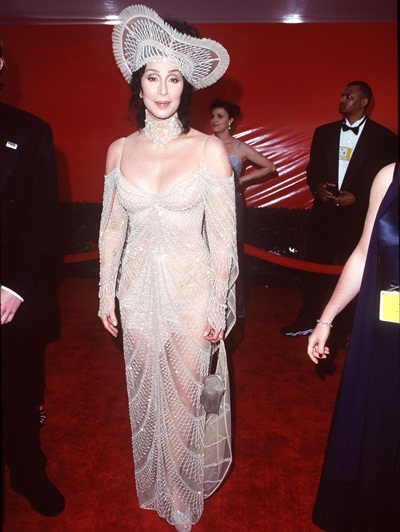