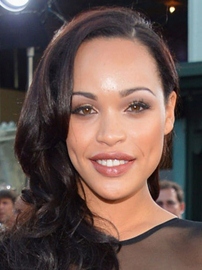 Born on October 29, 1987, Cleopatra Coleman is an Australian actress. The daughter of Turquoise and Mick Coleman first appeared on television in a Direct Factory Outlets after which she rose to prominence during 2004 through her performance as Zandie Brokow in TV series Silversun. Since then, Cleopatra has gone on to make appearances in a number of Television shows till now including Wicked Science 2, Neighbours, The Elephant Princess and The Last Man on Earth. While when it comes to her big-screen career, her debut came in 2012 as DJ Penelope in the hit film “Step Up Revolution” and then appeared as Megan in 2014 horror movie, “Fear Clinic”. Apart from acting, Cleopatra Coleman is also a professional dancer, having appeared in a couple of television dances shows and music videos of various artists as well. While in her personal life, the actress has always kept her relationships private which is why no confirmed information about her dating history is available. 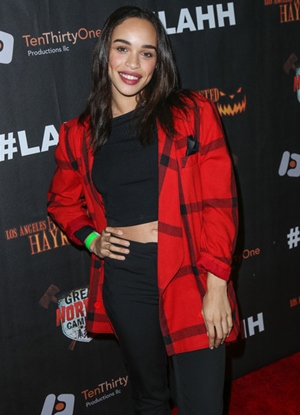 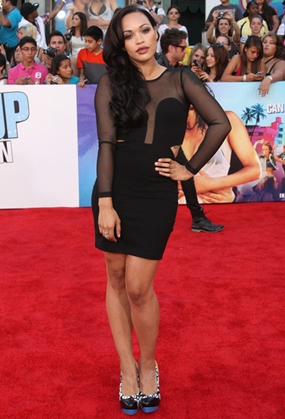