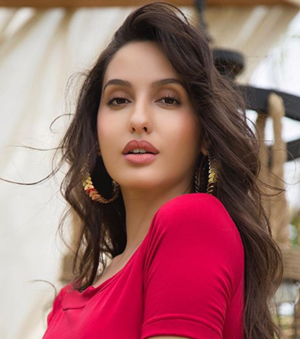 Nora Fatehi is one of the most well-known stars of Bollywood who has greatly excelled in the fields of dancing, modeling and acting. Born and raised in Canada, she originally moved to India for modeling projects and her multiple talents just kept her taking towards new ventures. Subsequent to her initial rise from modeling, she first attained major recognition by entering the Indian film industry. While she started her on-screen career with acting, Nora has probably become better known for her dancing skills now. She started with item numbers in Telugu cinema films and the massive success there then brought her into Bollywood too.

With several international hits to her credit now, Fatehi stands as one of the most sought-after artists of the industry. Alongside acting, modeling, and dancing, she is now a highly influential social media star as well with millions of followers from around the world. In the end, now let’s move towards the personal life of her. Although not much is known about her family, her romantic relationships have received a lot of media coverage. In the mid-2010s, she dated model Prince Narula while later had a two-year-long relationship with actor Angad Bedi. 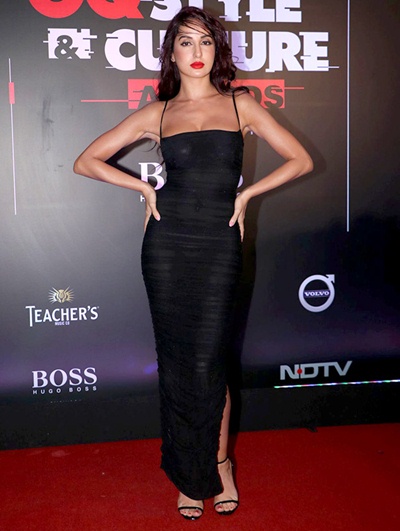 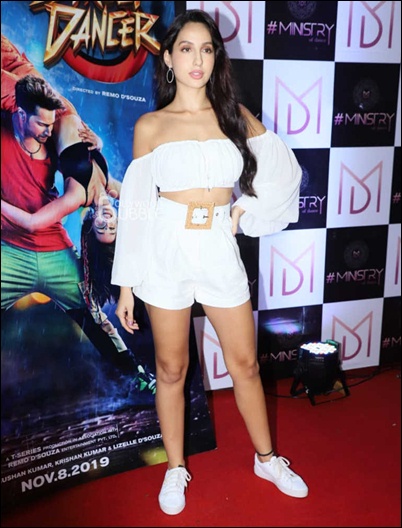