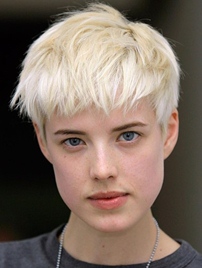 Born Laura Michelle Hollins, Agyness Deyn is an English model, singer and actress born on 16 February, 1983. Her professional career in the field of modeling began after being spotted while shopping and she soon began to receive major modeling work. Since starting her career, the model has appeared in the advertisements of brands like Mulberry, Reebok, Burberry and Giorgio Armani along with walking the runways for many of the world top fashion designers. In addition to this, she has also been featured in several magazines till now including Vogue and V magazine. Apart from this, Deyn has keen interest in both acting and singing as she even decide to take a break from her modeling career in order to focus on acting. Her debut came with 2010 film Clash of the Titans and after that, she has appeared in a few more movies like Pusher, Electricity and Patient Zero. As far as the personal life of the model is concerned, Agyness Deyn remained married to actor Giovanni Ribisi from 2012 to 2015. 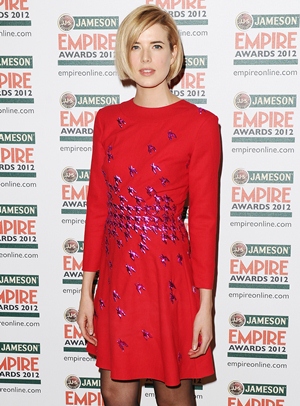 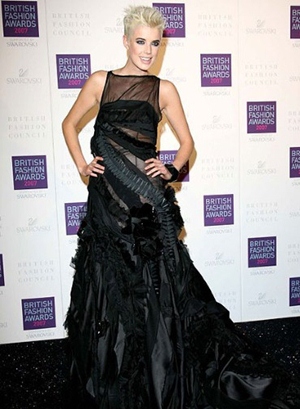