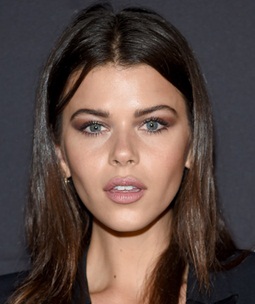 After being discovered at the age of just 12, Georgia Fowler quickly began getting featured in advertisements, editorials, catalogs and fashion shows which has led her to become a globally recognized model. Over the years, she has worked with a large number of fashion designers but her most well-known work has come with the lingerie brand, Victoria’s Secret. She first appeared on the Victoria’s Secret Fashion Show in 2016 and since then has worked on several projects with the brand. Outside the fashion world, Fowler appeared in the music video of the song “It Ain’t Me” by Kygo & Selena Gomez while also served as the presenter of New Zealand’s version of the TV reality show, Project Runway. With her modeling career on a rise, she is now one of the most in-demand and highest-earning models of the world. Lastly, when it comes to the personal life of the model, Georgia Fowler over the years has been romantically linked with A-list celebrities like Harry Styles, Leonardo DiCaprio, and Nick Jonas. 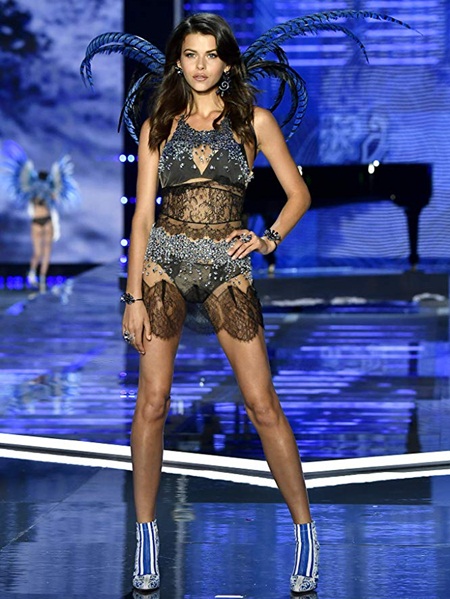 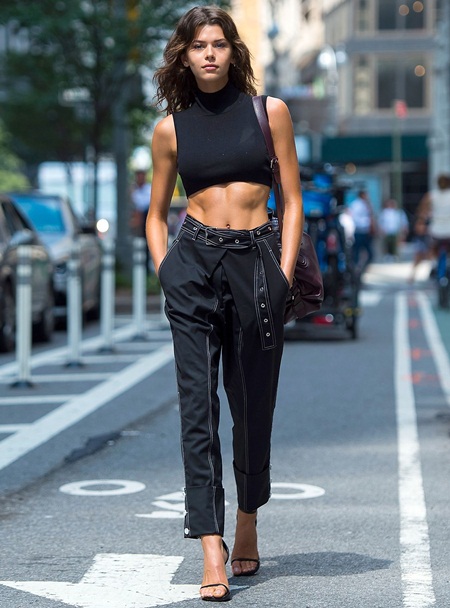