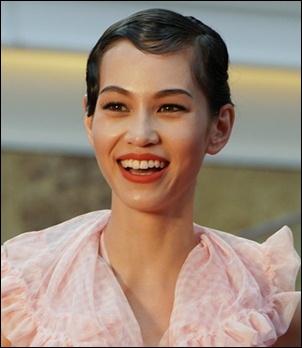 Audrie Kiko Daniel is an accomplished multi-talented Japanese artist who is better known by her professional name Kiko Mizuhara. At the age of just eleven, she entered a contest by Seventeen magazine which eventually launched her career in the fashion industry. Early on, she worked exclusively for a few fashion magazines, but with the increase of exposure over time, she began branching out towards other opportunities as well. After becoming a leading model in Japan, Kiko attracted the attention of international fashion houses as well and it led her to make her international runway debut in 2014. Since doing so, she has become a prominent model at the international level. She is constantly featured in major fashion publications and her work with top-notch brands has met with acclaim.

In addition to modeling for other brands, she has designed her own exclusive line of products too that have generated major commercial success. Alongside her accomplishments in the fashion industry, Mizuhara has expanded her global fame and success through acting and musical ventures as well. She made her on-screen debut in 2010 and ever since has continued to undertake various film and television projects as per her interest. While as a singer, she has showcased her talent by making guest appearances on the tracks of several popular artists.

Lastly, moving towards the private life of Kiko Mizuhara, she has been in a few high-profile intimate relationships so far. She previously dated renowned rapper Kwon Ji-yong (G-Dragon) and then actor Nomura Shuhei. In 2019, she once again received global media coverage after being reported to have become romantically involved with One Direction band member Harry Styles. 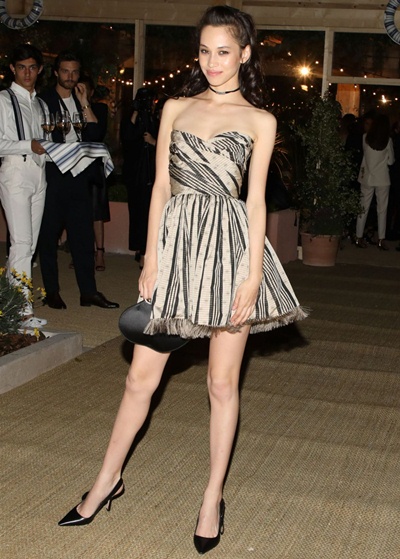 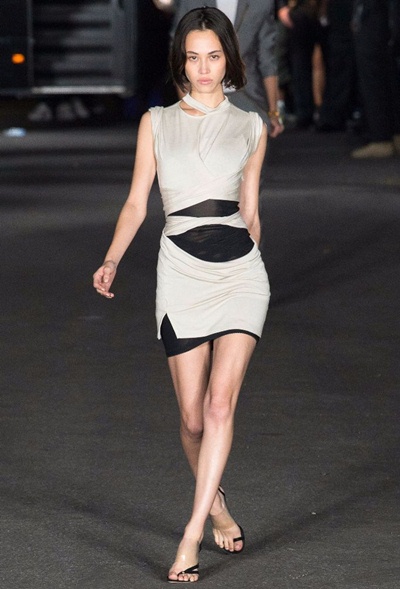