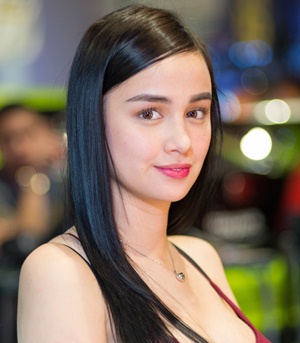 Kim Domingo is a well-known Filipino celebrity who is currently involved in the fields of modeling, acting, singing, and TV presenting. Born on February 3, 1995, she is the only child of Fina Domingo and Guy Belleville. As her parents never got married and separated shortly afterward, so she possesses her mother’s surname. While originally studying to become a dentist, her career in the entertainment industry began accidentally when her dubsmash of the song “Twerk It Like Miley” went viral on the internet. This, then led Kim to be signed by a talent agency and eventually to the beginning of her multidimensional career. Starting with acting, she debuted with the sketch comedy show Bubble Gang and has gone on to emerge as a prominent figure of the Filipino industry with several successful projects to her credits, including Tsuperhero, Juan Happy Love Story, and Super Ma’am.

Alongside this, she is a well-established model too with numerous marketing campaigns and magazine covers to her name. Continuing to expand her portfolio furthermore, Domingo stepped into the music industry as well with the release of her single “Know Me” in 2016. Now lastly moving towards her romantic life, although Kim prefers to keep this part of her life private, the media reports suggest that in 2016 she became romantically involved with basketball player Michael Acuna. 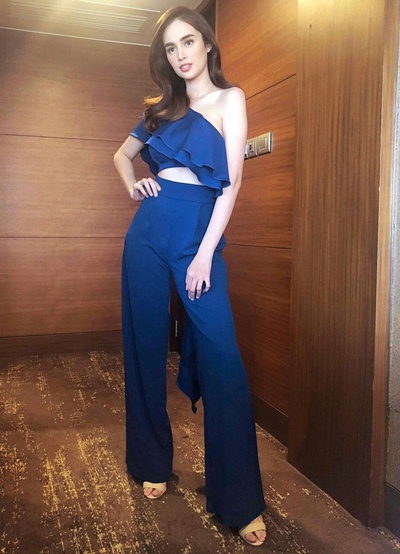 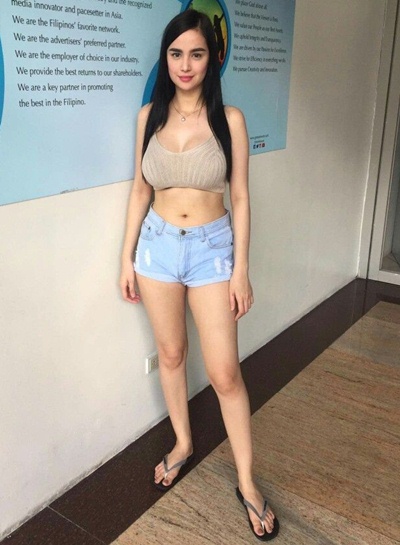