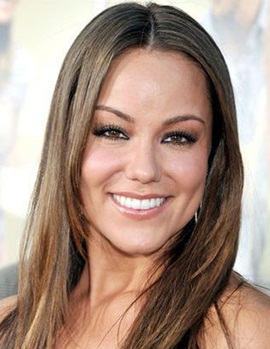 The American actress Katy Mixon was born on March 30, 1981. After completing her education, she landed her first acting job during 2001 and later moved to Los Angeles in order to explore better career opportunities. Her debut film was 2005 thriller The Quiet, following which she had roles in a couple of more movies like Four Christmases and Blind Date, before gaining wider recognition for her role as April Buchanon in the TV series Eastbound & Down. Since then, Katy has continued to work in both industries simultaneously and some notable films and television shows to her credit include Drive Angry, The Informers, Minions, Mike & Molly and American Housewife. While when it comes to the personal life of the actress, Katy Mixon dated Bobby Deen from 2010 to 2013 after which she began a relationship with Olympian, Breaux Greer. 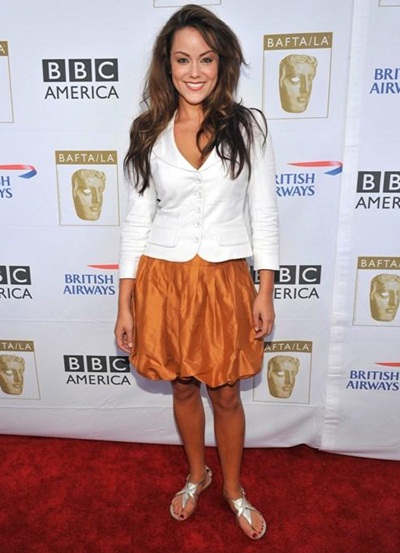 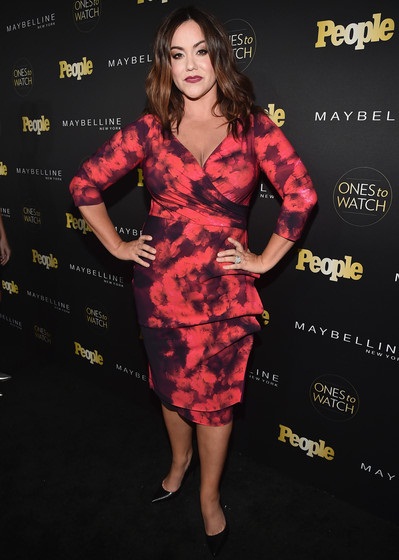