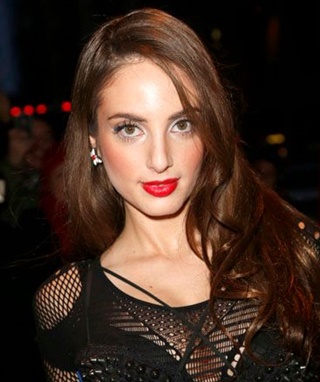 Alexa Ray Joel comes from a family of artists with her mother Christie Brinkley being a model and her father Billy Joel a singer. Both of her parents have had very successful careers and are considered icons in their respective work areas. Having seen both fields up close, Alexa developed a deeper connection with music and eventually took it on as a full-time career. Having started writing and performing her own songs as a teenager, she formed her first band at age 19 and went on to perform nationwide. Despite gaining great early momentum, Joel hasn’t gone all-in into music and has independently released only a few tracks. She continues to perform music as a passionate hobby, mostly performing at fashion shows and charity events. Taking up a few skills from her mother too, Alexa Ray Joel is involved in the fashion industry too and often receives media coverage for that. Now moving from her professional work to her personal life, she has been in a long-term relationship with restaurateur Ryan Gleason. They began dating in 2013 and became engaged in 2018. 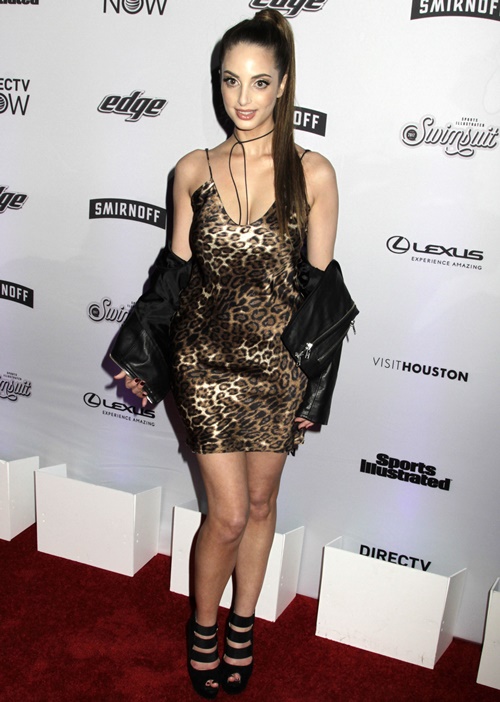 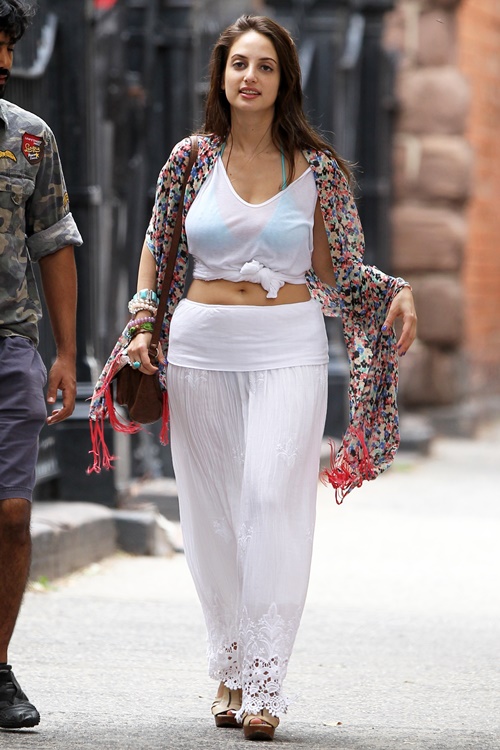