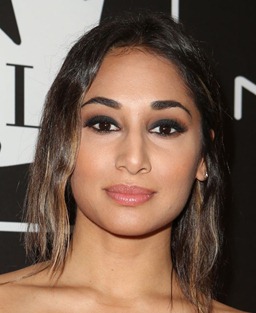 A very well recognized Canadian actress, Meaghan Rath made her on-screen debut in 2001 with a small role in the film, Lost and Delirious. Her first prominent role came as a series regular cast member in 15/Love and since then has remained pretty active in the television industry. Some of her most notable performances have been as Sally Malik in Being Human, Rigby in The Assistants, and Tani Rey in Hawaii Five-0. While when it comes to the off-camera life of the actress, Meaghan belongs to a family having no ties to the entertainment industry prior to her but once she proved herself as an actress, her younger brother Jesse Rath followed the elder sister’s footsteps as well. Now they both are enjoying great success and even have appeared together on the screen on multiple occasions. In her romantic life, the actress started dating writer-director Patrick Kiely in 2014. 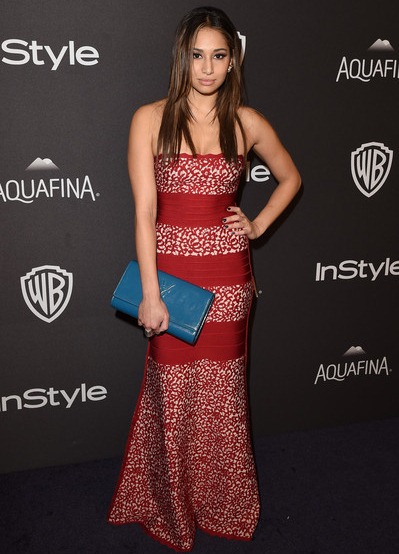 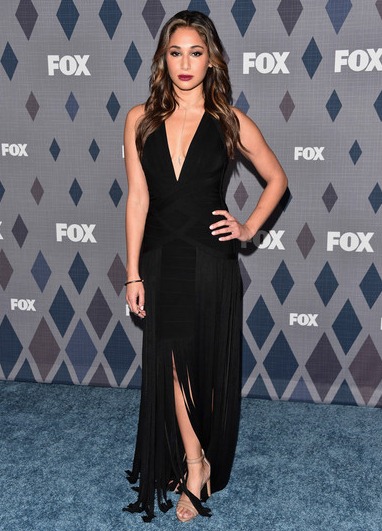