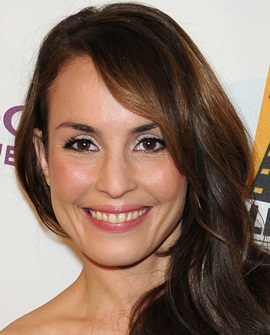 The Swedish actress Noomi Rapace got start to her on-screen acting career at the age of just 7 when she played a minor role in the Icelandic film, In the Shadow of the Raven. She then returned to the screen several years later in the mid-1990s and gained recognition in the local industry through her various film and TV performances. Noomi then turned her attention towards becoming an internationally recognized star and made her English film debut in 2011 with Sherlock Holmes: A Game of Shadows. She followed it up with the blockbuster hit, Prometheus and since then has starred in several more hits like The Drop, Bright and What Happened to Monday. After so much success of the big-screen, the actress is now all-set to make a name for herself in the English language TV industry as she has joined the main cast of hit series, Jack Ryan in its second season. Moving towards her private life, Noomi Rapace married actor Ola Norell in 2001 and after several years together, the couple filed for divorce in 2010. 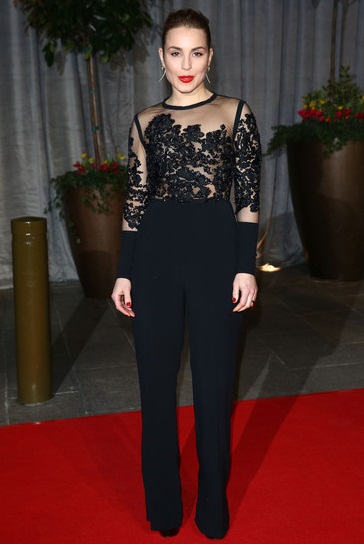 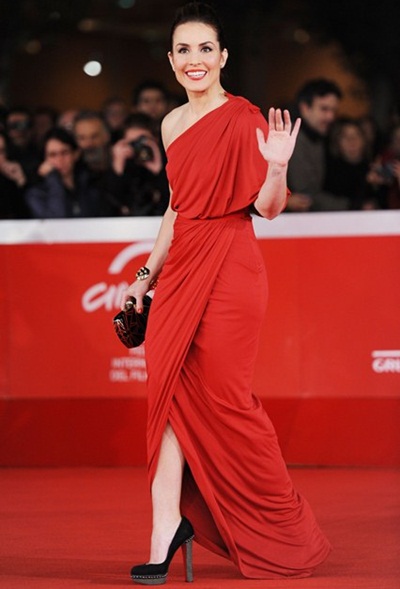