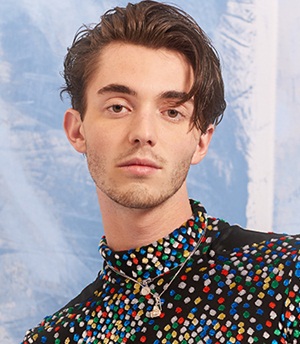 Greyson Chance is an American music artist known for having released several critically acclaimed and commercially successful songs. His first interaction with the limelight came in 2010 when his performance of Lady Gaga‘s “Paparazzi” at a school music festival went viral on the internet and received coverage from international media. Capitalizing upon this opportunity, Greyson immediately began pursuing a full-time musical career and debuted with the single “Waiting Outside the Lines”. In the subsequent year, his debut studio album “Hold On ’til the Night” got released which managed to earn mediocre success.

From that point onwards, Chance has continued to release fresh music on regular basis in the forms of singles, extended plays, and albums. And with each release, his commercial success and worldwide fan base have amplified rapidly as well. Now moving from his musical journey to his personal life, Greyson Chance came out as gay via an Instagram post in 2017. After that, he has been reported to be in a relationship with Ben Watson. 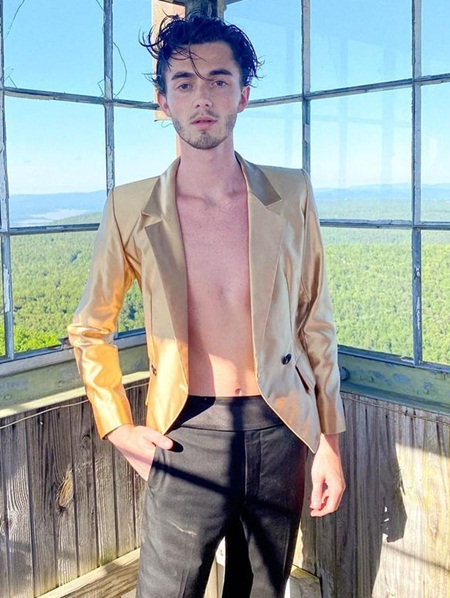 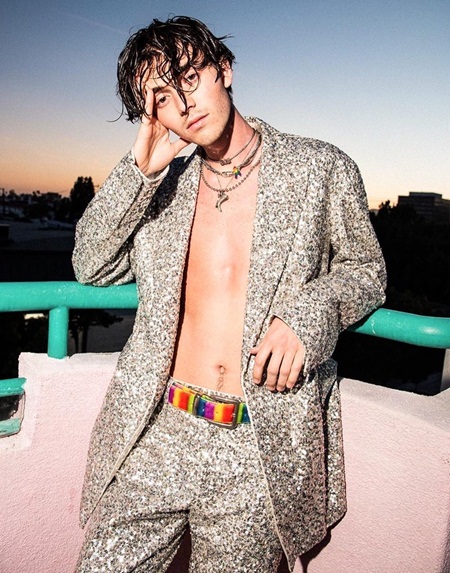