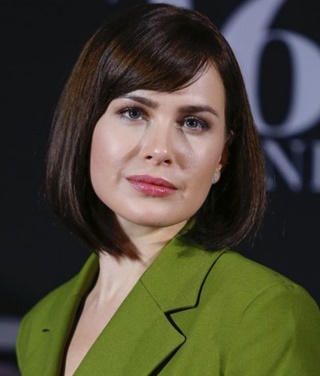 Anna-Maria Sieklucka made her on-screen debut in 2019 and has gained global recognition through her lead role performance in the erotica film series 365 Days. The Polish star began her acting journey through theatre and after gaining much stage experience, she made a transition towards on-screen work. Shortly after doing so, Anna-Maria rose to fame with her debut film 365 Days. Despite the negative critical reception, the erotica drama film managed to gain popularity worldwide due to its presence on the Netflix platform. Sieklucka later reprised her role in the film sequels as well. Despite receiving negative reviews for her performance in these, the overall success of these movies has brought her international recognition and a vast fan following.

So, this has nicely set her up to move from the local industry towards international projects in near future. Now as far as her off-camera life is concerned, Anna-Maria Sieklucka is reported to have gotten romantically involved with actor Michele Morrone and later with director Lukasz Witt-Michałowski. 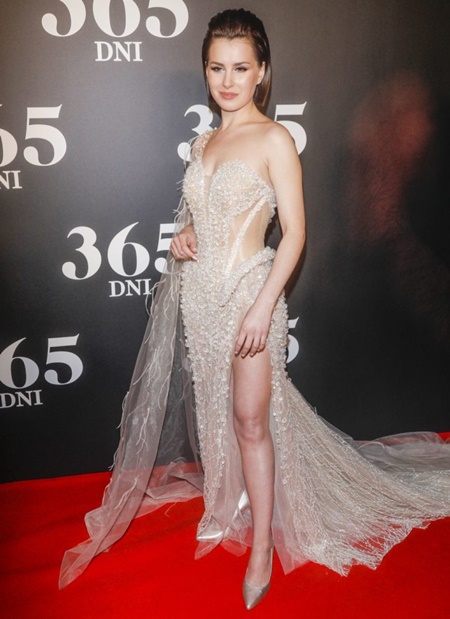 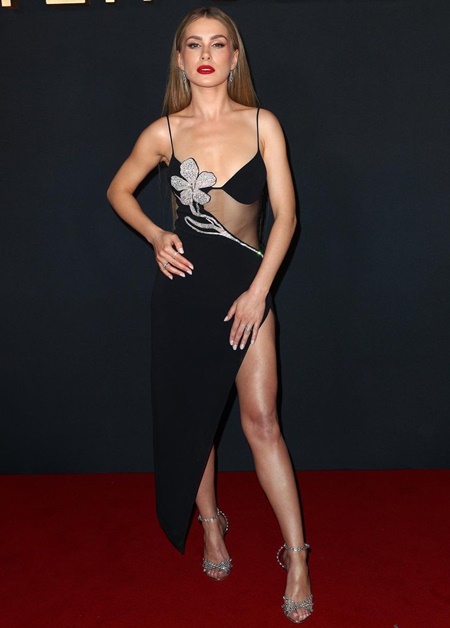 Given below are the actress Anna-Maria Sieklucka height, weight, shoe size, and other body measurements statistics.