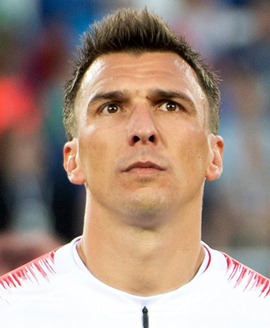 Mario Mandzukic plays as a forward for the Croatian national football team and the Italian club, Juventus. Having started his career with the hometown club Marsonia, the prolific striker has come a long way in his professional career, establishing himself as one of the all-time great players of Croatia.  Since making his senior club debut back in 2004, Mario has played for several top-level clubs like Bayern Munich, Atletico Madrid, and Juventus in various leagues. Aside from his club level achievements, Mandzukic has been a key player for the Croatia national football team as well. Especially in 2018 FIFA World Cup, he scored a few goals which helped his team reach the final of the tournament for the very first time in the history. 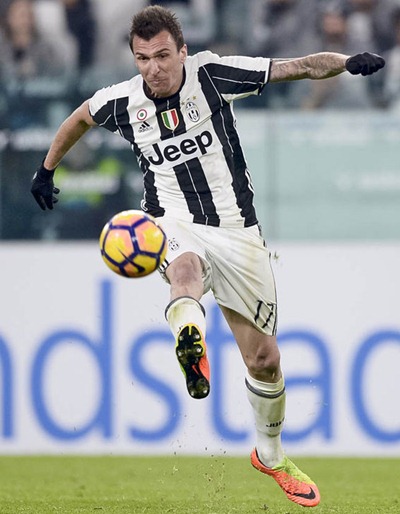 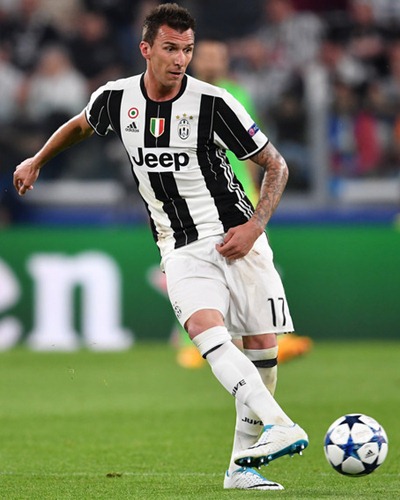 Given below is the list of complete Mario Mandzukic Body Measurements, including his height, weight, chest, waist, biceps and shoe size details.