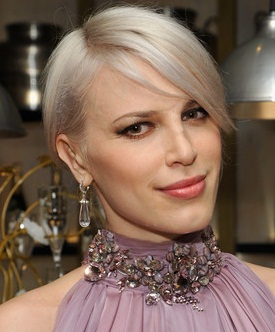 The French yoga teacher, dancer, and singer, Aria Crescendo gained initial success in her professional career as a yoga teacher on the popular reality television show Star Academy. She also remained a member of the pop group called “Paradiso Girls” which disbanded during 2010. Afterward, Aria began working as a solo artist and released her debut solo single “Astrolove” in 2015 which was met with positive reviews. Moving towards her personal life, Crescendo is currently unmarried but her past relationships have been with American actors Joaquin Phoenix and Lukas Haas followed by French musician Antoine Debarge. 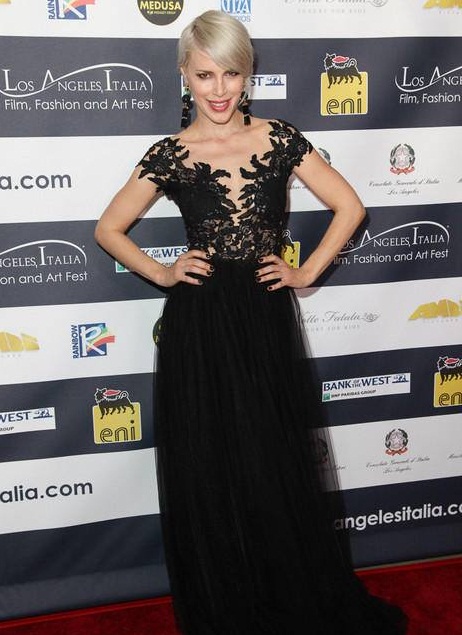 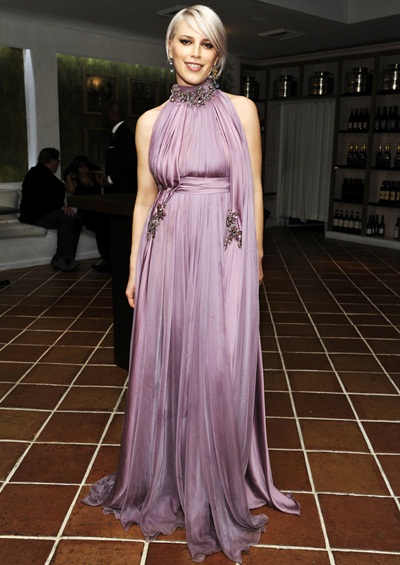