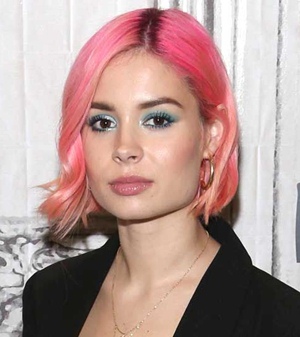 The Scottish singer Nina Nesbitt began showcasing her musical talent at a very young age and earned initial recognition by uploading her videos on YouTube. Her professional journey in the entertainment industry began in the early-2010s with the support of musician Ed Sheeran. Nina first gained widespread exposure with a series of extended plays (EP) titled The Apple Tree, Stay Out, Boy, and Way in the World. All these managed to perform really well both critically and commercially. Moving ahead with that momentum, Nesbitt released her debut studio album “Peroxide” in 2014 which got ranked on music charts in multiple countries. Over the next few years, she remained irregularly active and released only two EPs during that period. In 2019, she once again became properly active in the industry with the release of her second studio album, The Sun Will Come Up, the Seasons Will Change. In addition to her own work, Nina Nesbitt has made successful collaborations with many artists including Olivia Holt, Jessie Ware, Don Diablo, and The Shires. 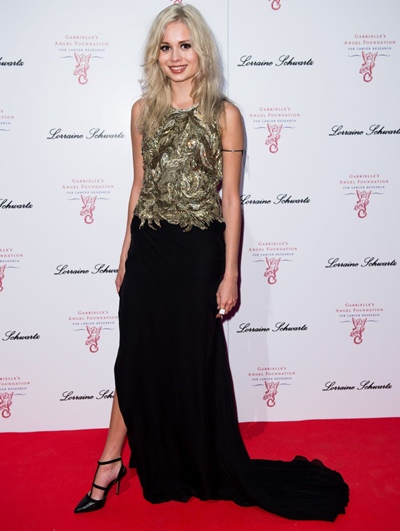 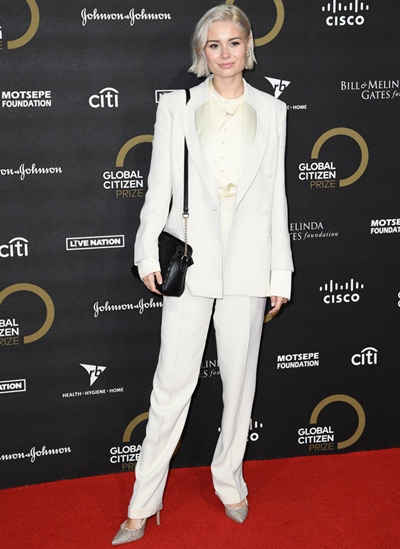 The singer Nina Nesbitt height, weight, shoe size, and other body measurements statistics are discussed below.