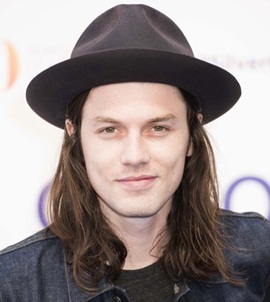 James Bay’s rise to success started after a fan recorded a video of him performing at an open mic in London and then uploaded it on YouTube. The video caught the attention of a record label that signed him immediately. James then gained initial recognition with the success of his first two extended plays (EPs) while first rose to international fame during 2015 due to the success of his debut studio album, Chaos and the Calm. Led by the singles “Let It Go” and “Hold Back the River”, the album earned major commercial and critical success, even leading Bay to nominations for various music awards. Since then, he has continued to release music in the forms of singles, EP, and albums on a regular basis, and continues to progress as an artist overall. Lastly, coming towards his dating life, James Bay has been in a relationship with Lucy Smith since they were teenagers and despite being in the media limelight, the couple has managed to keep their relationship very private. 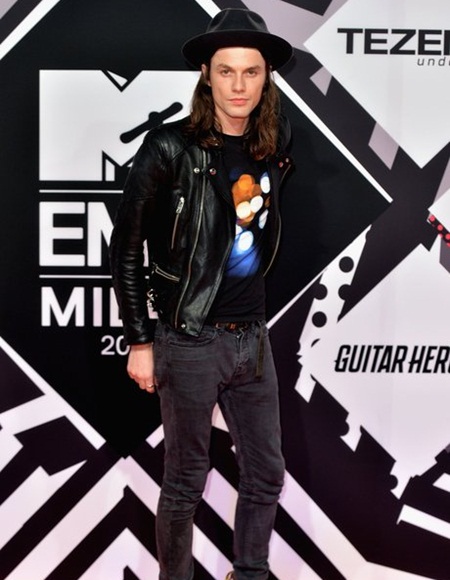 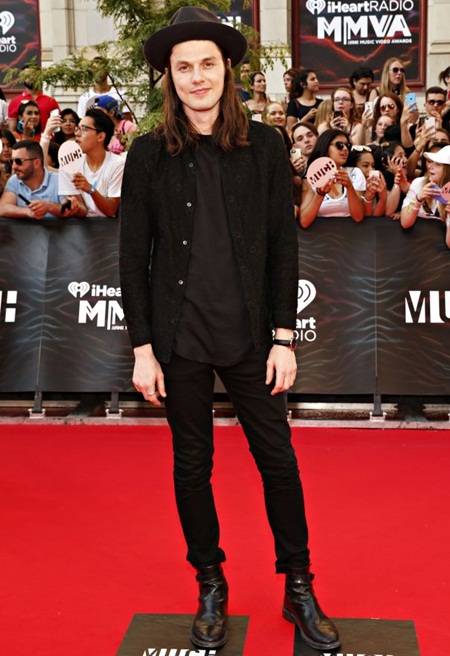