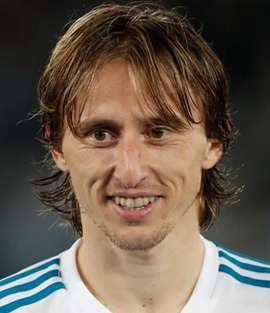 Widely recognized as one of the most complete midfielders of his generation, Luka Modric captains the Croatia national team and also plays for the Spanish club, Real Madrid. After showing promising performances in his youth and early senior club career, Luka gained major recognition after being signed by the English club, Tottenham Hotspur in 2008. His on-field persona and skill caught the eye of Spanish club Real Madrid who signed him in 2012 for a £30 million transfer fee. Immediately, Modric became a key player for the team and since then has won several individuals as well as team titles with the club. Moving towards his international career, Luka made his debut for the Croatia national football team in 2006 and is now counted among the greatest Croatian footballer of all-time. He has participated in every major tournament in which his team has qualified and even has led his team to the 2018 FIFA World Cup as captain. As for his off-the-field life, the Croatian star married Vanja Bosnić in 2010 after four years of dating. 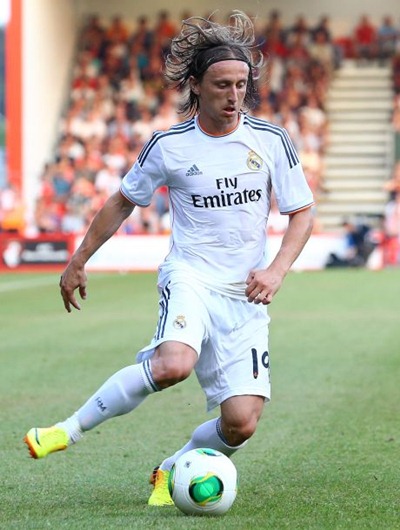 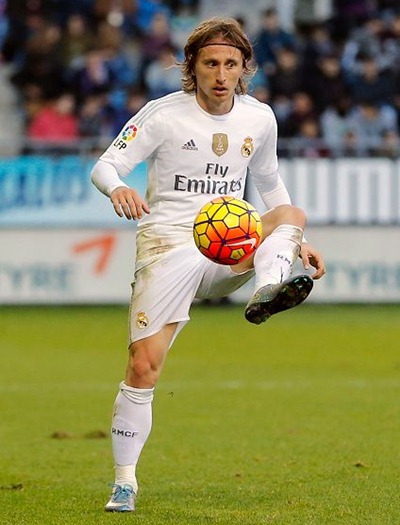