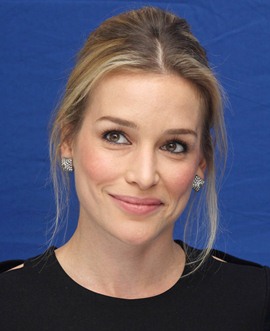 The American actress Piper Perabo is probably best known for her performance as Annie Walker in the spy drama series, Covert Affairs. Her professional acting career began after graduation when she moved to New York and initially worked as a waitress while auditioning for acting jobs. Piper rose to prominence through the 2000 blockbuster, Coyote Ugly and since then has gone on to appear in hit movies like Cheaper by the Dozen, Looper, The Prestige and Angel Has Fallen. Aside from the big screen, Piper has done a few television projects as well, with her lead roles in Covert Affairs and Notorious series being the most notable ones. Coming towards her off-camera life, Piper Perabo dated a few other stars of the industry over the years before finally marrying director Stephen Key in 2014. 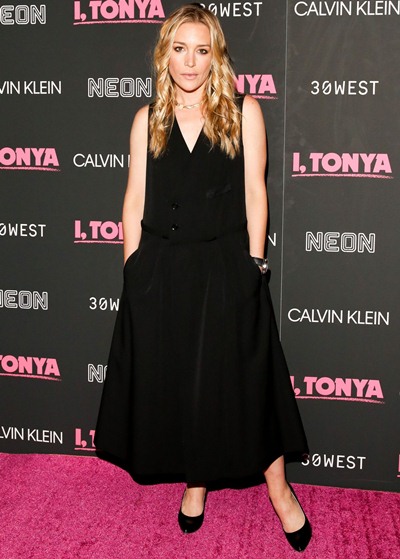 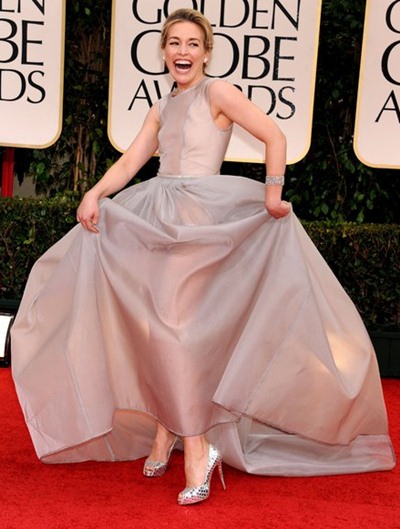