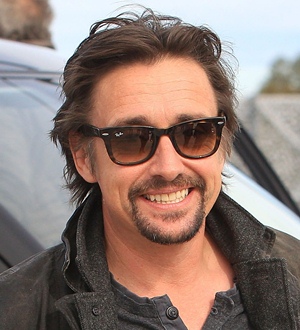 The British journalist, and TV presenter, Richard Hammond is globally recognized for his work in the popular Automotive TV programs, Top Gear, and The Grand Tour. After completing his academic years, his professional career began with BBC radio stations where he presented various shows. Realizing his potential, motoring journalist Zogg Zieglar encouraged him to enter the television industry and that’s when Hammond auditioned for Top Gear. Alongside Jeremy Clarkson and James May, he continued the highly successful program from 2002 to 2015. Once the trio departed from Top Gear, they created another motoring series titled The Grand Tour. Exclusively available on the Amazon Prime Video service, the show is pretty similar to the format of Top Gear and has managed to generate impressive ratings in each series.

Outside these two renowned programs, Richard has also presented notable shows like Total Wipeout, Brainiac: Science Abuse, Richard Hammond’s Engineering Connections, and Science of Stupid. Now moving from his professional career to his personal life, Richard Hammond is married to columnist Amanda Hammond since 2002 and the couple has two daughters together. 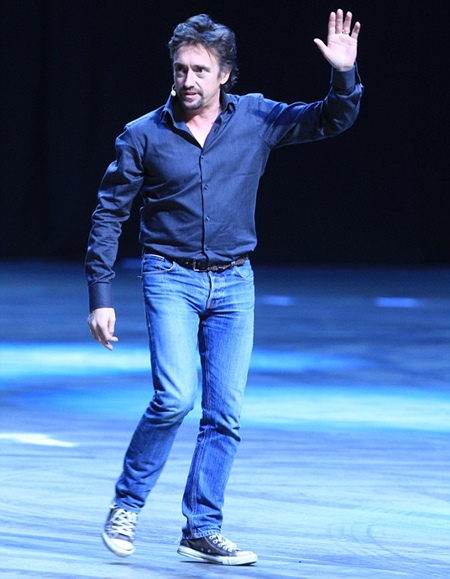 Richard Hammond height, weight, shoe size, and other body measurements complete information can be found below.