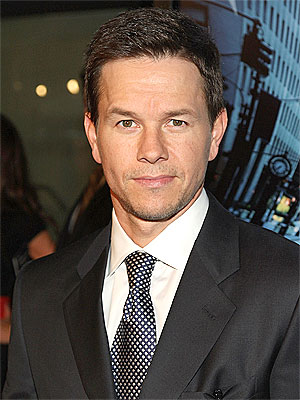 Mark Wahlberg is an American, model, actor and former rapper who was born on June 5, 1971 in Boston, Massachusetts. He is the youngest of nine children of a bank clerk Alma Elaine and delivery driver, Donald Edward Wahlberg. After the separation of his parents in childhood, Wahlberg became addicted to drugs and was also arrested multiple times by police during his youth. He first rose to prominence as the member of his brother Donnie Wahlberg boy band New Kids on the Block. Mark left the band after some time and began recording as Marky Mark and the Funky Bunch. The hip-hop group gained popularity through their single Good Vibrations and then released two albums including Music for the People and You Gotta Believe along with a few more singles.

Mark Wahlberg then moved in the field of modeling and appeared in underwear ads for Calvin Klein including a television advertisement. Soon after modeling, Mark Wahlberg entered in the field of acting and made his film debut in 1993 through TV film The Substitute but his major role came in next year with film Renaissance Man. He then earned praise from critics through outstanding performance in The Basketball Diaries. Since then he has starred in a number of popular films such as Boogie Nights, Three Kings, The Departed, Shooter, Max Payne, The Other Guys, The Fighter, Ted, 2 Guns and Transformers: Age of Extinction.

Mark Wahlberg dated actress Soleil Moon Frye in early 1990’s. In 2001, he started dating model Rhea Durham and after staying in a relationship for over 8 years, the couple finally married on August 1, 2009. The couple now has four children including two sons and two daughters. 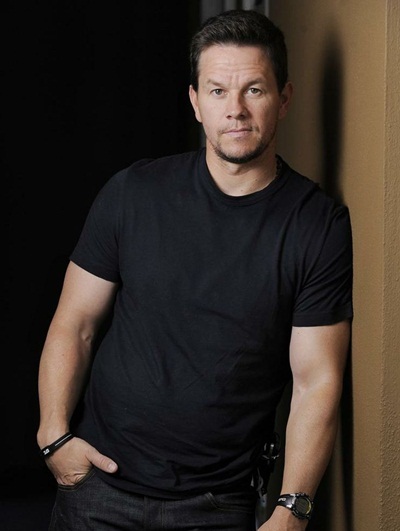 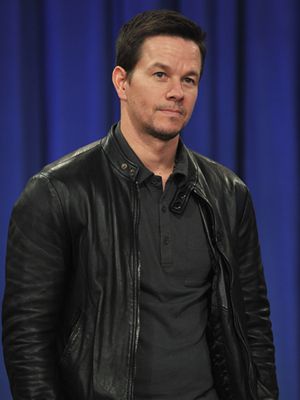