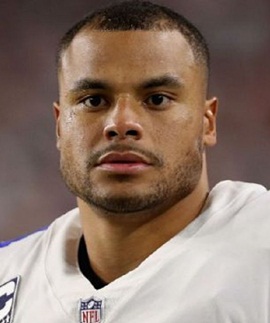 Dak Prescott is one of the young stars of the National Football League (NFL) who currently plays as a quarterback for the Dallas Cowboys. Although holding an impressive college career record, he didn’t actually enter the 2016 NFL Draft as one of the most sought-after players and was eventually picked by the Dallas Cowboys 135th overall in the fourth round. While he was actually intended to serve as a backup during his rookie season, the team lost its starting quarterback Tony Romo in the preseason due to an injury and Dak got promoted his replacement. Straightaway, he made a huge impact on the team’s performance and went on to set several rookie quarterback records by the end of the season. As of now, Prescott is rapidly emerging as one of the top talents of the NFL, with his continuous impressive performances playing a key role in the overall success of Dallas Cowboys. With Dak Prescott being a top star of the sport, his off-the-field life also remains in the media limelight. As per various reports, he remained in several short-lived relationships over the years including the ones with Kayla Puzas and Dallas Nicole Parks. 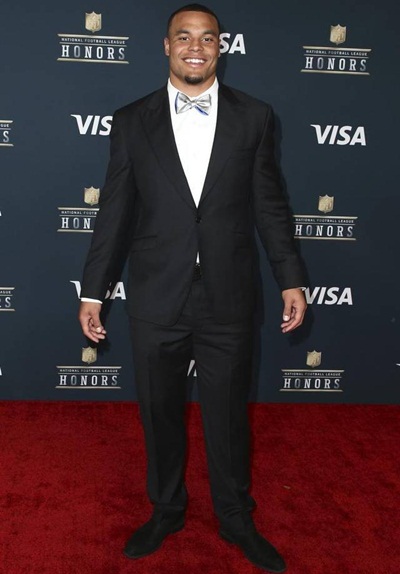 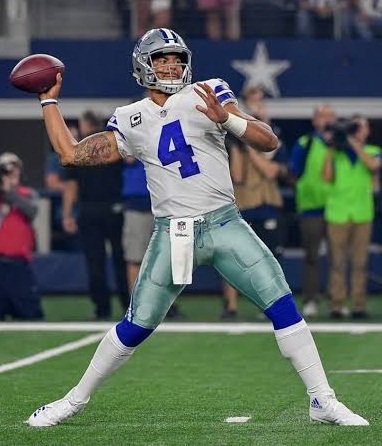