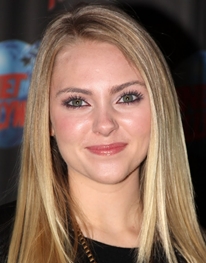 Known for her outstanding performances in several films and a few television series, the actress and model AnnaSophia Robb was born on December 8, 1993 to interior designer Janet and architect David Robb. Interested in acting from a very young age, she began auditioning for roles at the age of 9 and soon landed roles in commercials for various companies. Her initial success came in 2004 by playing the title character in television series Samantha: An American Girl Holiday but it was year 2005 during which she earned recognition among international audience by starring in successful films, Because of Winn-Dixie, and Charlie and the Chocolate Factory. Following her initial success, AnnaSophia has gone on to land roles in several more movies like Jumper, Race to Witch Mountain, The Space Between and Soul Surfer along with which she has also gained fame for her performance in the TV series The Carrie Diaries. As far as her personal life is concerned, AnnaSophia Robb has been linked with a number of celebrities over time including Alexander Ludwig, Josh Hutcherson, Chris Wood and Adam Cobb. 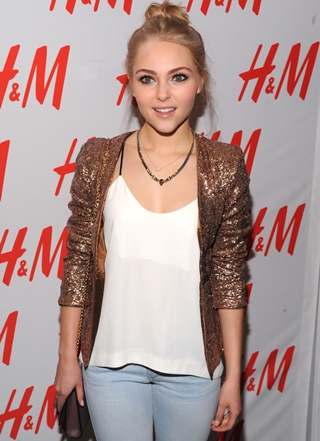