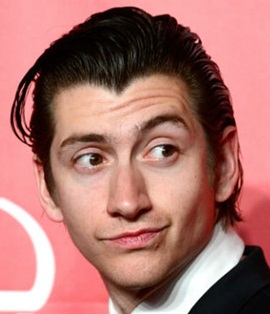 The English musician Alexander Turner is best known for being the principal songwriter and lead vocalist of the rock band, Arctic Monkeys. He first began writing lyrics at a pretty young age but due to being pretty shy, never shared his work with anyone else. In the year 2002, Alex along with his three other friends formed the band and named it, Arctic Monkeys. The band became an instant hit with the success of their debut studio album Whatever People Say I Am, That’s What I’m Not, that turn out to be the fastest selling debut album in the history of British music. Since then, Arctic Monkeys has gone on to release several more highly successful albums like Humbug, AM, Tranquility Base Hotel & Casino, and Favourite Worst Nightmare. Along with that, Alex is a member of another group called The Last Shadow Puppets that has released multiple successful albums as well. Having earned so much success with his bands, Turner has pursued a few solo gigs too and released his debut EP “Submarine” in 2011. Coming towards the private life of the musician, Alex Turner has remained romantically involved with other well-known celebrities like Alexa Chung, Arielle Vandenberg, and Taylor Bagley. 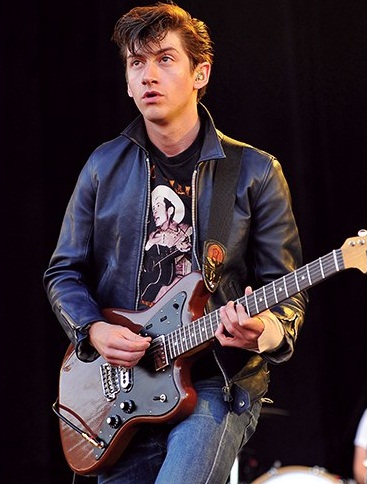 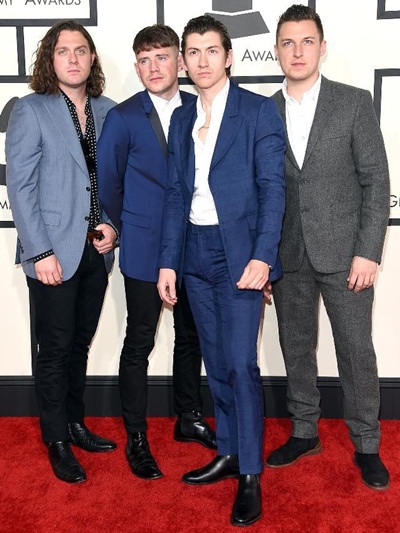