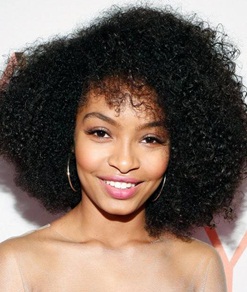 Yara Shahidi started her professional career as a child model, appearing in print and TV advertisements for globally recognized companies like Disney, McDonald’s, Guess and Ralph Lauren. She entered the field of acting through minor TV roles while made her big-screen debut with the 2009 comedy film, Imagine That. Afterward, Yara had gone on to have several more minor film and TV series roles before finally having her big break in 2014 when she landed the main cast role of Zoey Johnson in the sitcom, Black-ish. Her performance received a lot of appreciation from the fans and she even received nominations for various awards as well. Since then, Shahidi’s career has continued to develop at a pretty healthy pace and is sure to be seen in many big projects in near future. Aside from her professional work, she is an activist too and has made valuable contributions to various causes. 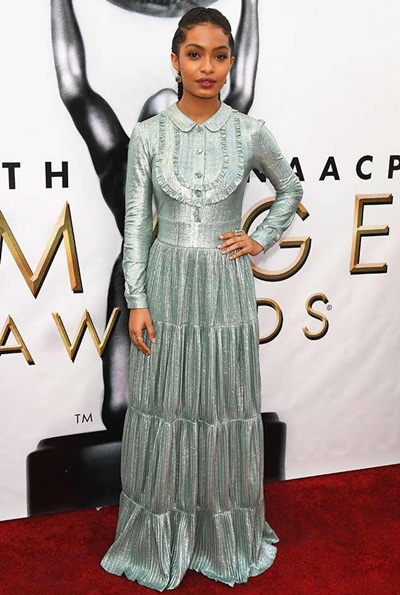 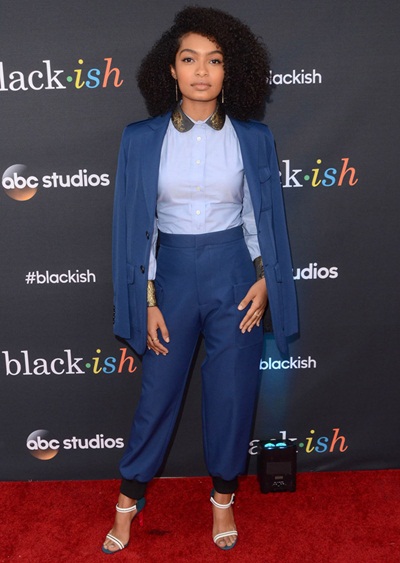