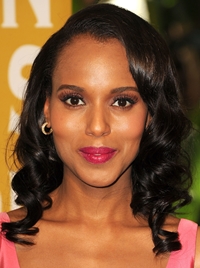 Kerry Marisa Washington is an American actress born on January 31, 1977. She earned fame and recognition from the ABC drama Scandal in 2012. Her role of Olivia Pope in the series bestowed her with Primetime Emmy Awards nomination for Outstanding Lead Actress in a Drama Series and a Golden Globe Award for Best Actress in a Television Series. Acting was her passion since her childhood. So after graduating, Kerry made her screen debut from the telefilm called Magical Make-Over in 1994. Later on, Washington starred in several films and television including Bad Company, Mr. Mrs. Smith and Boston Legal. Furthermore, she as well narrated the successful documentary From the Mouthpiece on Back. In addition to that, Kerry was ranked number 2 in People’s magazine’s 100 Most Beautiful People in 2013. She won numerous awards and nomination throughout her career such as Screen Actors Guild Award, NAACP Image Awards and Emmy Award. Philanthropically, Washington always participated in charitable activities and showed her support for gay rights and also became a member of V-Day movement which brings awareness to violence against women. In her personal life, Kerry Washington was engaged with actor David Moscow but after their separation she became married to NFL player Nnamdi Asomugha in 2013. 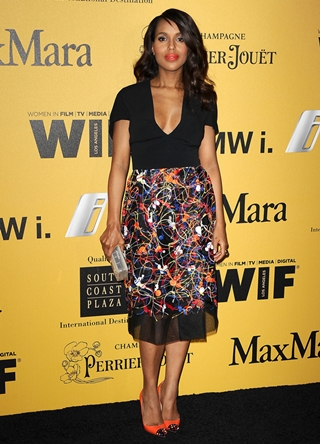 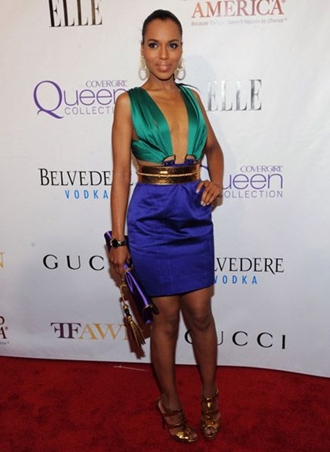