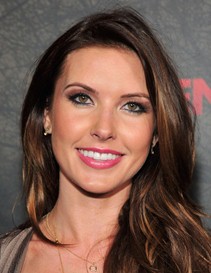 Audrina Cathleen Patridge is an American actress, model and television host born on May 9, 1985. She always desired to become an actress in Hollywood for which Audrina took drama and acting classes. She gained recognition in 2006 after being cast in the television reality show The Hills. Patridge was the only cast member who appeared in all the seasons of that show. Afterwards, Audrina appeared in several television shows included MADtv, Audrina and Dancing with the Stars. In addition to that, Patridge also appeared in films such as Into the Blue 2: The Reef, Sorority Row and Honey 2.

Furthermore, Patridge is dynamic in lots of activities like dance, martial arts and kickboxing. As for her personal life, Audrina was in a relationship with a motorcycle rider Corey Bohan since 2008 but later on in 2014 they ended up their relationship. 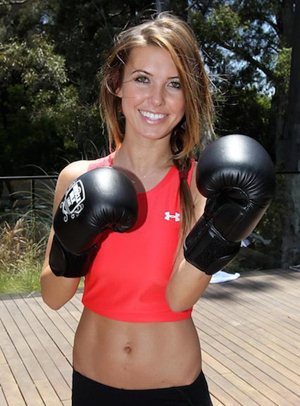 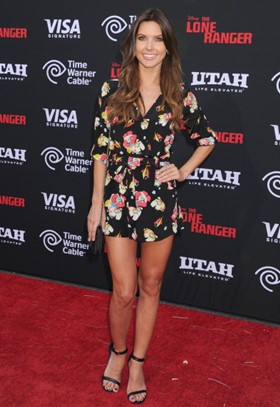