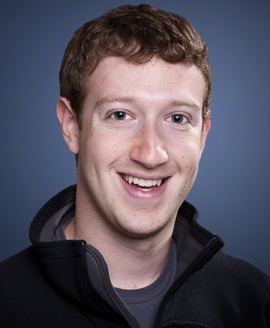 Mark Zuckerberg is one of the most successful entrepreneurs of all-time, having achieved success as the co-founder of a social networking company, Facebook. Having developed interest towards computers programming at a very young age, he built several impressive software programs while still in school. His journey towards becoming an iconic entrepreneur began in 2004 when he launched Facebook from his Harvard dormitory room alongside roommates Dustin Moskovitz, Eduardo Saverin, Chris Hughes, and Andrew McCollum. First launched at selected places, the website expanded rapidly and by 2007 its success turned Mark in the world’s youngest self-made billionaire. He now continues to remain the chairman and CEO of the Facebook, Inc., along with being involved in several other major business ventures as well. Being one of the wealthiest and most influential people in the world, Mark has used his position very well for the philanthropic work. Over the years, he has made several large donations for various causes and has even signed “The Giving Pledge” alongside Warren Buffett and Bill Gates, promising to donate at least half of his wealth to charity. Now coming towards his family life, Mark Zukerberg first met Priscilla Chan while studying at Harvard and after dating for a decade, the couple finally married in 2012. 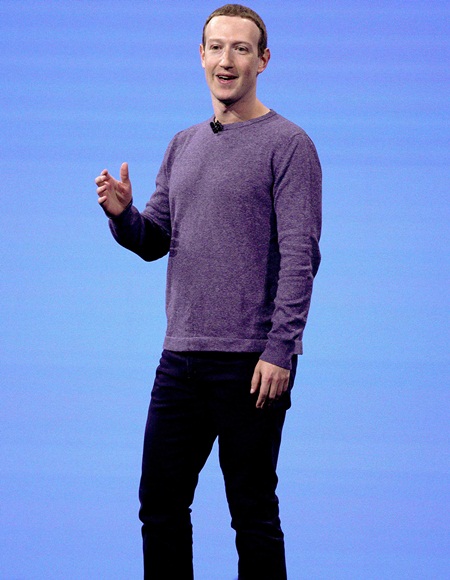