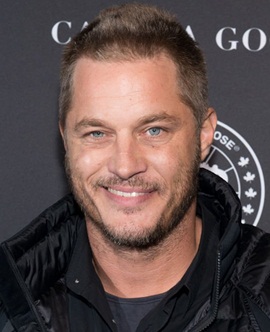 Travis Fimmel started his professional career as a model and after earning huge success in the modeling industry, he left that career behind and completely switched to acting. His career began in the early 2000s when a modeling scout spotted him at a gym and approached him for a modeling gig. Soon after starting his career, Travis first came into the mainstream limelight by becoming an exclusive model for Clavin Klein and fronting their campaigns for various products. His global success soon turned him into the most in-demand model at that time which resulted in Travis being featured on the covers of top magazines, starring in music videos, and making guest appearances in renowned TV shows. While enjoying such great success as a model, Fimmel also continued pursuing his passion for acting alongside it and once his acting career got on track, he quit modeling. Since then, he has gone on to portray prominent characters in many successful films and television series.

Out of his extensive work, Travis is widely known for starring in the hit TV series “Vikings”, where his lead role performance as Ragnar Lothbrok met with huge praise from the international audience. Lastly coming towards his personal life of Travis Fimmel, he is yet to get married but over the years his name has been romantically linked with celebrities like Nicole Appleton, Mei Melancon, and Gina Gershon. 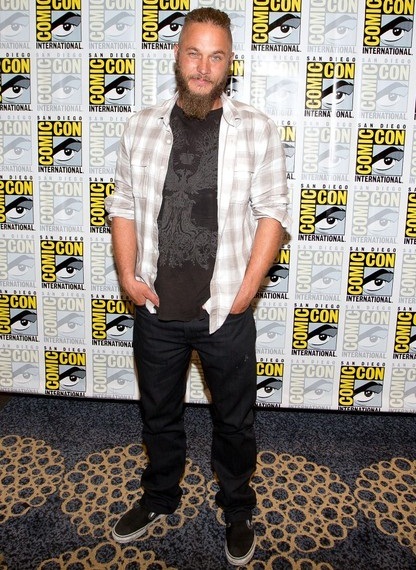 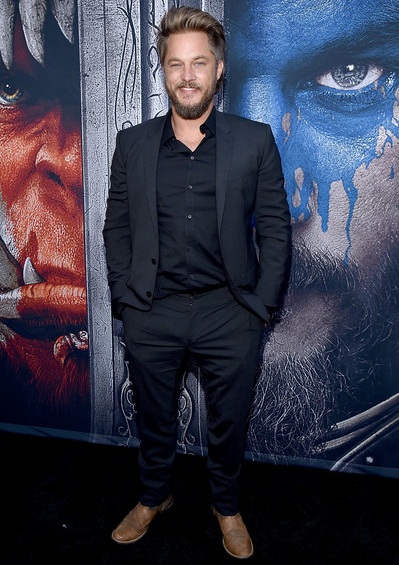 Australian actor Travis Fimmel height, weight, shoe size, and other body measurements details are given below.