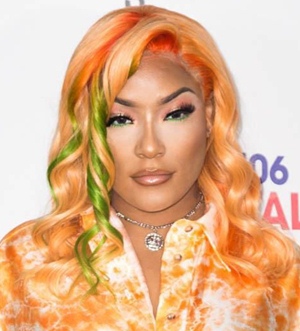 Stefflon Don is a British musician who first came into the limelight during 2017 when her song “Hurtin’ Me” became a major hit. Having started singing and even writing music during her school days, she finally began attracting major attention in the mid-2010s. She initially released a few cover songs and then reached a wider audience through collaborations with numerous artists, including KSI, Demi Lovato, Jeremih, and Lil Yachty. As a lead singer, Stefflon accumulated great success with her 2017 single “Hurtin’s Me”, featuring rapper French Montana. She then followed up on that with the release of her debut extended play, Hurtin’ Me – The EP. As of now, the rapper continues her successful run in the music industry and has been expanding her global fan base with each new release.

In addition to her professional work, she is also well-known for her Voluptuous body shape and dressing at various events. Lastly, looking towards her private life, Stefflon Don has six siblings out of which one is rapper Stephan Allen aka. Dutchavelli. She has a son from one of her teenage relationships while her name got romantically linked to singer Burna Boy during 2019. 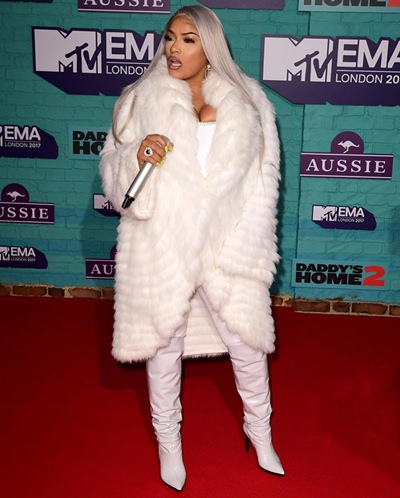 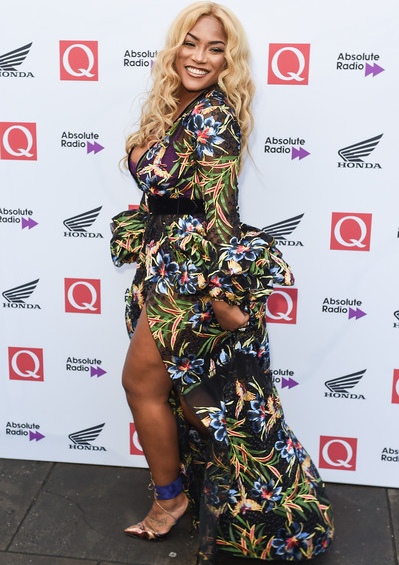 The following are the singer Stefflon Don body measurements complete details, including her height, weight, and shoe size.