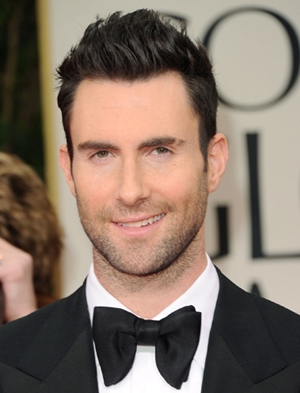 Adam Levine is an American singer, songwriter and actor born on March 18, 1979. He is best known for being the lead singer of music band Maroon 5 which brought him to mainstream success. Adam started his career in 1994 as a lead vocalist and guitarist of the rock band “Kara’s Flower” but unfortunately the band split up after the release of their only album “The Fourth World” in 1997. The group was reorganized in 2001 by altering its name to “Maroon 5”. The band released their debut album Songs about Jane in 2002 which garnered huge commercial success internationally. Following their initial success, Maroon 5 has released a number of more hit albums such as It Won’t Be Soon Before Long, Hands All Over, Over Expressed and V.

After gaining success in music industry, Levine has also entered in the field of acting and has made appearances in a couple of television shows along with film Begin Again. For his work, Adam Levine has received lot of appreciation from critics and fans along with a several awards including three Grammy Awards, two American Music Awards, two Billboard Music Awards and a World Music Award. Levine, as an entrepreneur also instigated his own eponymous fragrance line and menswear collection in 2013. The successful Marron 5 singer is married to Namibian Victoria’s Secret model Behati Prinsloo whom he began dating in 2012 and the couple married in July, 2014. 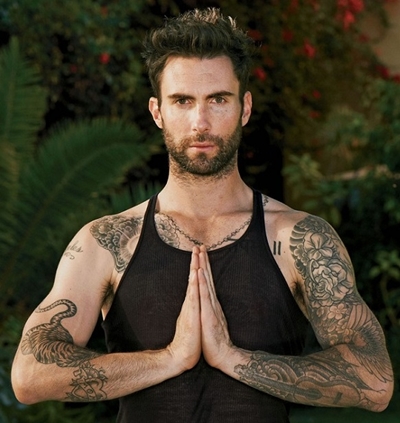 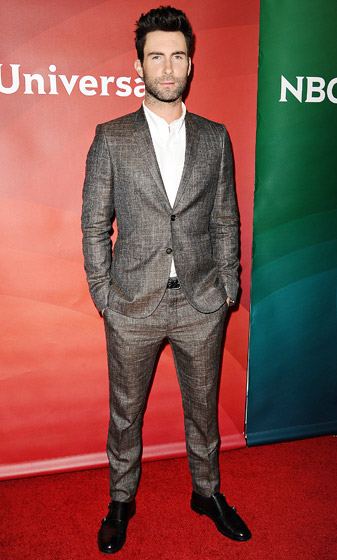