The biggest music awards ceremony of the year, 57th Annual Grammy Awards 2015 are all set to take place at Staples Center in Los Angeles on Sunday, February 8. In order to ensure that you don’t miss this mega event in any case, we have mentioned complete details about the Television channels that will air the whole award ceremony live in various countries including USA and UK.

As per schedule released by the organizing authority of the event, the Grammy Awards 2015 are going to began at 5:00 p.m. PST and this year, the rights of airing the show live on TV in United States have been granted to CBS. In addition to this, the event will also air in United Kingdom on February 9 at 9:00 p.m. over 4Music. 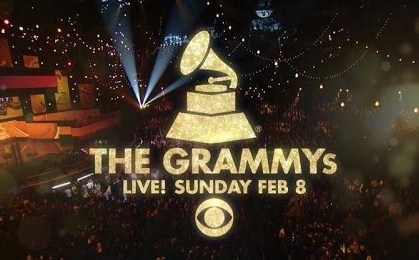 The award show will be once again hosted by rapper LL Cool J and is going to be attended by some of the biggest stars of the industry. Not only that but the fans will also get a chance to enjoy live performances by various artists such as Beyonce, Katy Perry, Ariana Grande, Madonna, Lady Gaga, Rihanna and Pharrell Williams.

In addition to this, the 2015 Grammy Awards also feature performances from singers like Kanye West, Usher, Ed Sheeran, Sam Smith, Chris Martin, Tony Bennett and Sam Smith which is definitely more than enough to make this year’s Grammy Awards a must watch event.