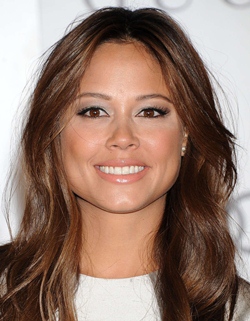 An inspirational American television host, actress and fashion model, Vanessa Joy Lachey is born on 9th November 1980. She began her career as a model and was crowned Miss South Carolina Teen USA and eventually won the title of Miss Teen USA in 1998. The title bestowed her with recognition and she began modeling for several brands and was also featured on the covers of a number of magazines including Shape, Maxim and Lucky. Along with modeling, Vanessa step into the television and film industry and began hosting the MTV’s Total Request Live from 2003 to 2007. Being an actress, Lachey performed variety of roles in numerous television series such as City Girls, 30 Rock, That’s Life and Psych. In 2008, she as well appeared in a lead role as Amy in the film Disaster Movie. As for her personal life, Vanessa Lachey has been married to singer Nick Lachey since 2011 and the couple has two children together. 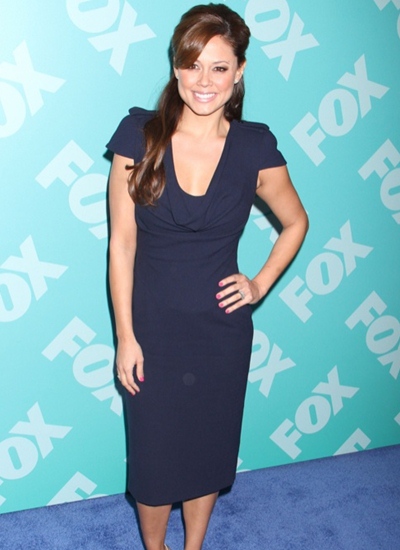 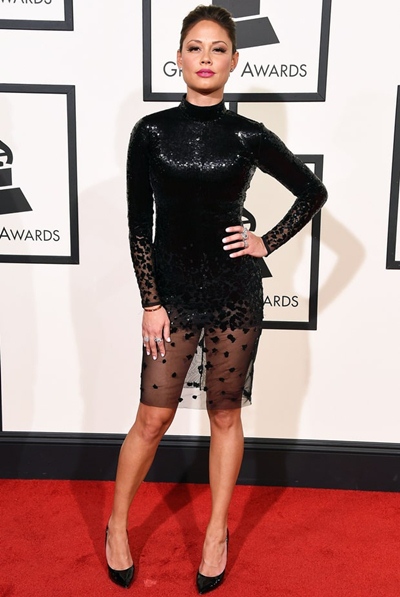