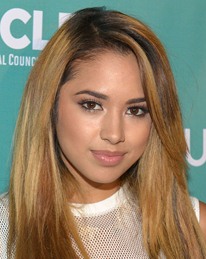 Jasmine Marie Villegas who is better known as Jasmine V, is an American singer born on December 7, 1993. Although her first professional job was acting which she did at the age of 9, but she ultimately found her true passion in the field of music. Having performed the national anthem for the Los Angeles Clippers at the age of 11, Jasmine V has been signed by various record labels and has made successful collaborations with several artists including Justin Bieber, Nick Jonas and Kendrick Lamar. Despite of being in the music industry of several years now, the debut single of Jasmine named “That’s Me Right There” came in August 2014 while the debut Extended Play (EP) of the singer was released later that year.

In addition to music, Villegas has also successfully released a songbook which is inspired by her life and songs. When it comes to the personal life of Jasmine Villegas, she has been in a few relationships so far out of which the most famous one was with singer Justin Bieber. 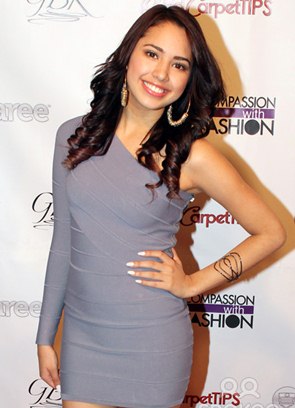 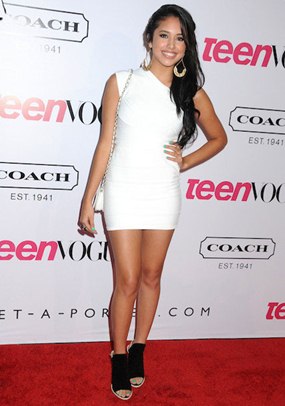